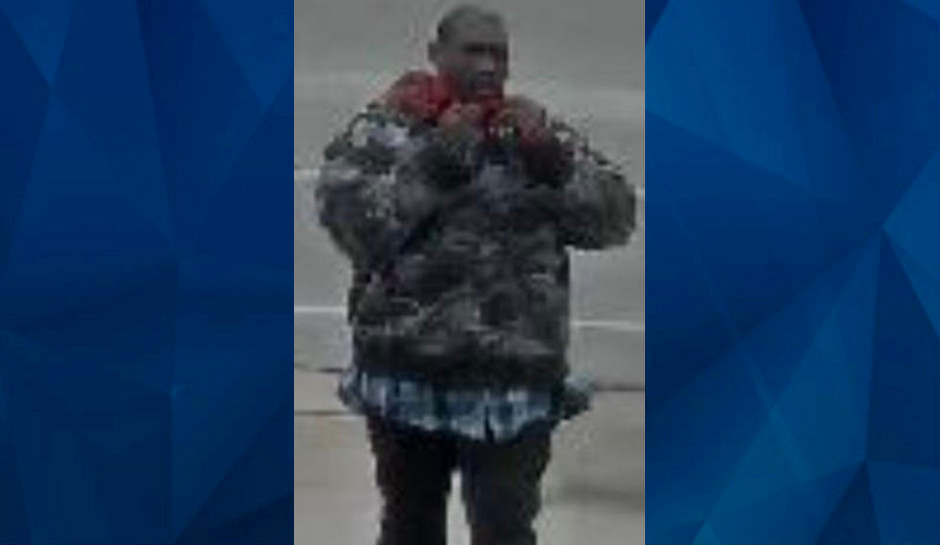 Police in Wisconsin are looking for a man who stole a pregnant woman’s car and ran over her leg, the Madison Police Department reports.

Police said they were called to a Kwik Trip gas station shortly after noon on Sunday and spoke with the 34-year-old victim before she was transported to a hospital to be treated for soft tissue injuries to her leg.

The woman told officers she was filling her vehicle’s tires with air when the suspect hopped into the vehicle, which was still running.

“She attempted to get him out from the passenger side door, but the suspect put the car in reverse and ran over her right leg/thigh,” police said.

The suspect fled with the vehicle, which police did not describe. Police later released a photo of the suspect, but not the vehicle, from surveillance footage.