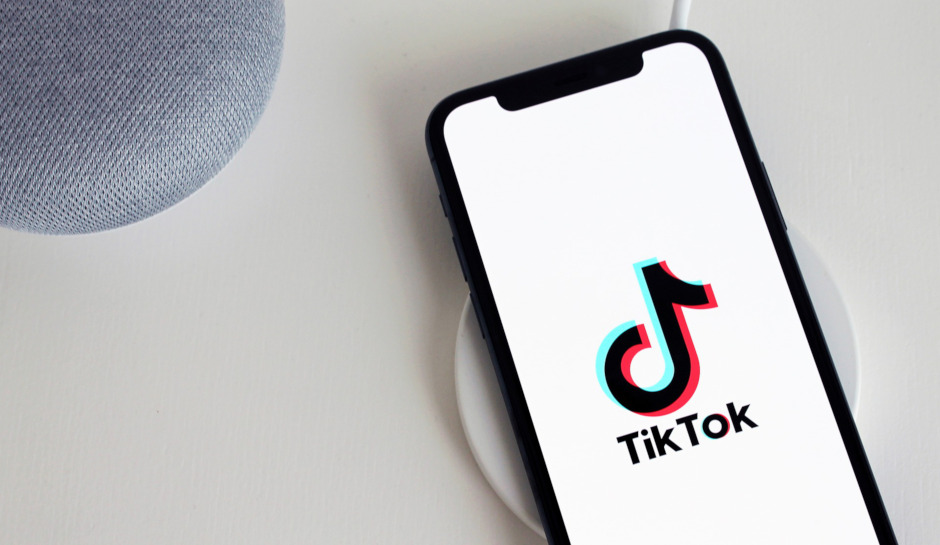 An Oregon social worker has sued a former anesthesia resident at the hospital where she worked — and his university — in a multi-million lawsuit accusing him of sexually abusing her even after she told him his comments and actions were not welcome, the Oregonian reports.

Jason Campbell has racked up millions of social media views for his viral dance videos on TikTok, and the unnamed woman who filed suit says that Oregon Health & Science University leaders routinely “bury” accusations of sexual harassment and particularly avoided punishing Campbell — dubbed the “TikTok Doc” with appearances on “Good Morning America” and other national shows.

The lawsuit, filed late Friday in federal court in Portland, alleges that Campbell harassed the woman from January through March last year while both worked at the Veteran Affairs Medical Center in Portland.

The woman says Campbell once sent a pornographic photo of himself via social media. Another time, the suit says, he crept up behind her in her office and pressed himself against her — with an erection.

“Plaintiff was terrified and yelled at Dr. Campbell to leave,” the suit says. “Plaintiff followed up with a written message, ‘Don’t EVER surprise me by getting in my physical space.’”

Campbell responded by text message, “I should’ve asked. I’m sorry,” according to the suit and a screenshot of the text exchange.

The university conducted an investigation into the woman’s allegations, concluding in August that Campbell had violated its harassment policy and code of conduct. The investigators recommended “appropriate” discipline against Campbell.

According to the lawsuit, OHSU doctors, faculty, and supervisors routinely failed to report allegations of sexual harassment to the school’s human resources office, equal employment office, or Title IX coordinator, as required by the policy.

Campbell was a special case, the lawsuit says, because of his viral videos.

The woman provided the school’s investigators with more than 160 pages of texts and social media posts. In one, Campbell sent a photo via Instagram that showed his groin with an obvious erection visible through his scrub pants, according to the lawsuit. When the woman questioned him, he explained that the photo “somehow snapped while I was trying to send you a video explaining this crazy case I have.” Later that day, he sent a video message telling her “you look tasty.”

“The totality of the messages leaves the reader with a firm feeling that Campbell intentionally pushed the envelope of sexual innuendo despite multiple warnings” from the woman, the OHSU investigators wrote.

“OHSU does not condone behavior as described in the lawsuit. We are continuously working to evolve our culture, policies and practices to provide an environment where all learners, employees, patients and visitors feel safe and welcome,” OHSU spokeswoman Tamara Hargens-Bradley told the Oregonian by email.

“We take our role seriously in being part of the change that needs to happen across our country to end discrimination and power dynamics that allow for harassment,” she said. “We remain committed to these ideals and will continue to prioritize them as a public leader in health care, education and research.”

The lawsuit seeks up to $4.5 million in damages against Campbell and the school and punitive damages up to $40.5 million against Campbell, alleging sexual assault, battery, intentional emotional distress, invasion of privacy, and negligency.