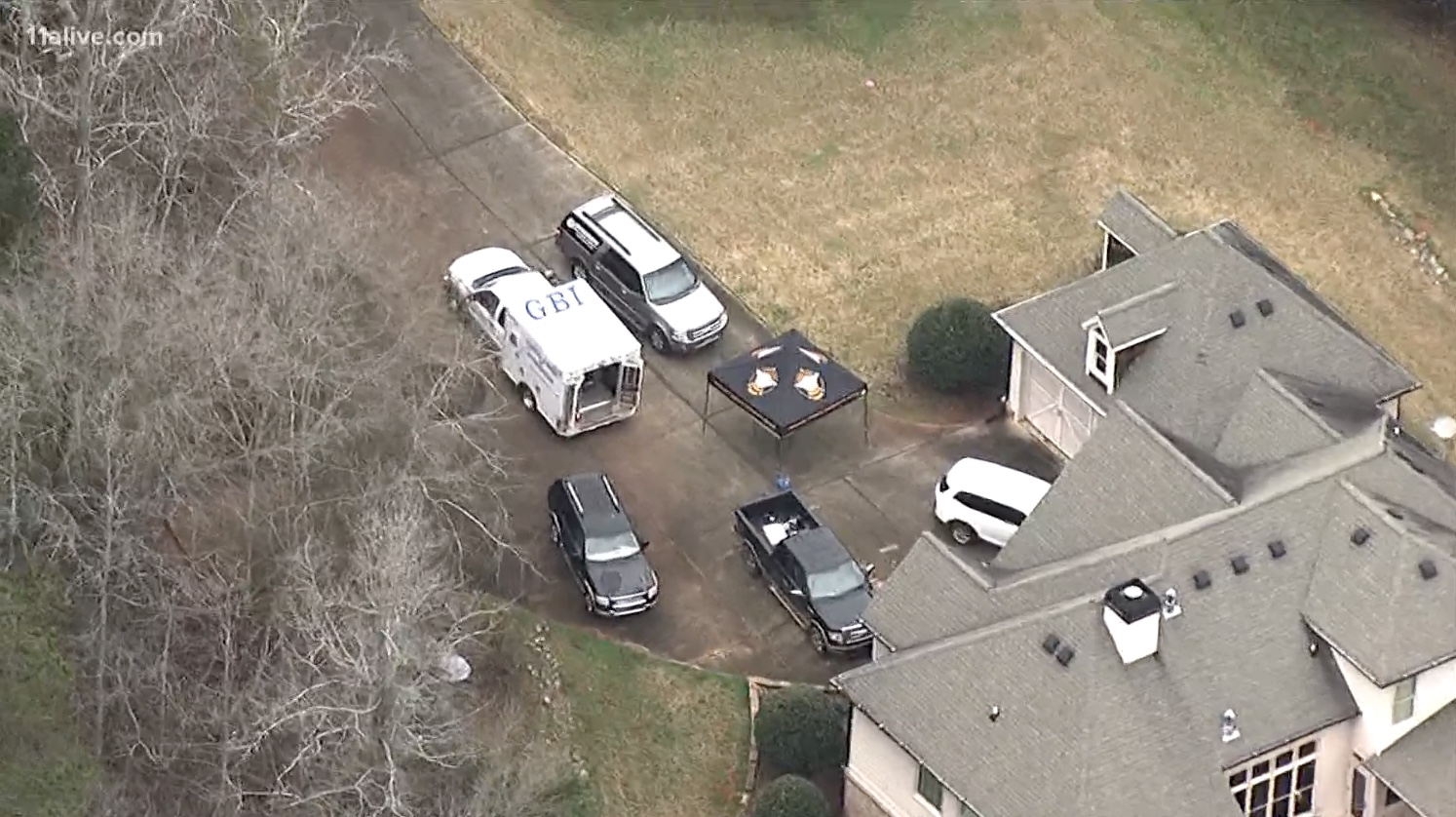 A Georgia mother has been charged with fatally shooting her 7-year-old son and shooting at the boy’s father, 11Alive reports.

They arrested Alison Jones, 36, and charged her with murder, felony murder, and aggravated assault.

She’s being held without bond at the Morgan County Detention Center.

Markley said Alison Jones shot at her husband, Douglas Jones, but he was not injured. The sheriff did not provide any other information.

The Georgia Bureau of Investigation is assisting deputies in the investigation.

[Featured image: The Jones home in Bishop/Screenshot from 11Alive video]