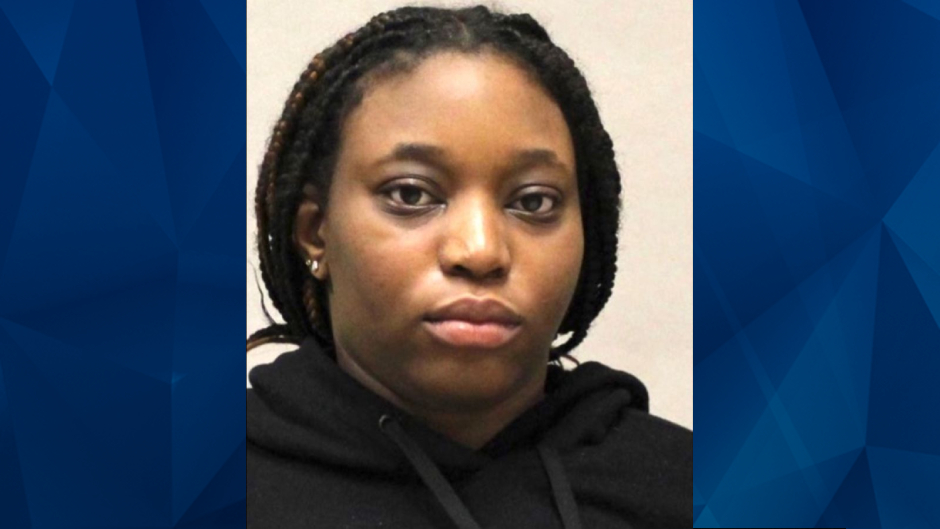 A New Jersey woman was arrested on Saturday for allegedly filming herself sexually assaulting a 6-year-old while a younger child watched.

The Passaic County Prosecutor’s Office said in a statement that police arrested Mourissa McCarthy, 18, the same day they responded to a Clifton home amid reports of a 6-year-old being sexually abused. Detectives subsequently recovered a video of the assault involving McCarthy, which occurred in front of a 5-year-old at a residence in Clifton, according to NJ.com.

McCarthy’s connection to the two children was not disclosed.