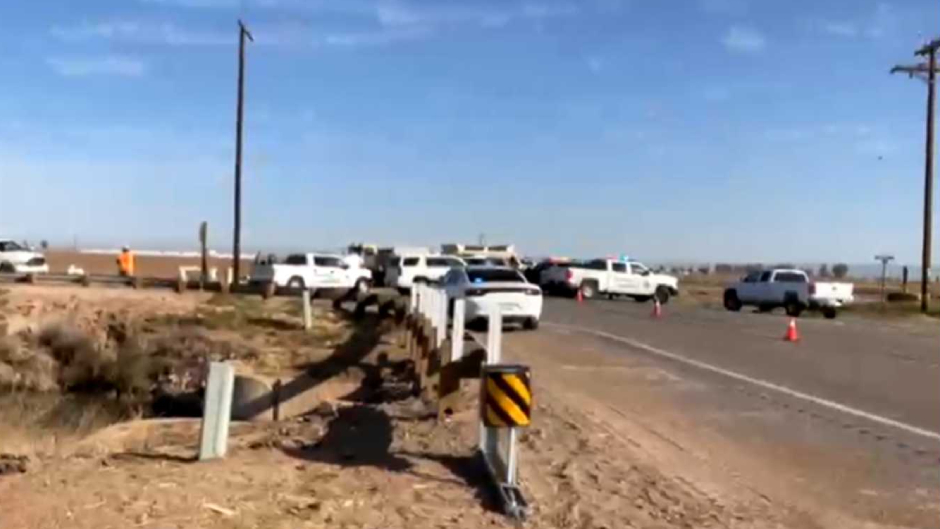 At least 15 people were killed on Tuesday in California when an S.U.V. and tractor-trailer collided on a highway, according to emerging reports.

During a Facebook Live broadcast, El Centro Regional Medical Center’s managing director Judy Cruz said 14 people were pronounced dead at the scene. Nine people were transported to area hospitals, where one has died.

Authorities have not yet shared details about the cause of the crash as the investigation continues.

This is a developing story. Check with CrimeOnline for updates as they are made available.