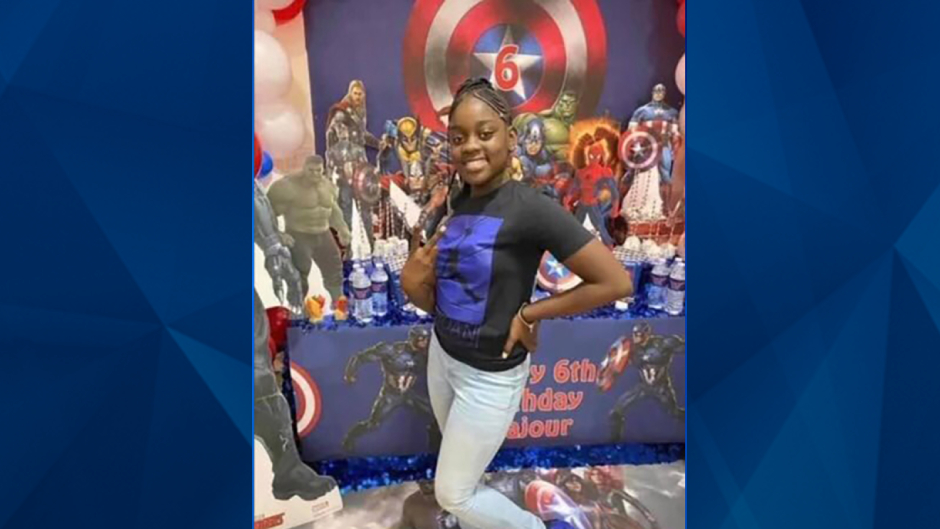 A shooting at an Illinois gas station on Monday reportedly left two people seriously injured, including an 11-year-old girl.

According to WGN, Ny-Andrea Dyer was shot in the face as she sat in a car parked at a Chicago gas station. A suspect is believed to have shot Dyer while opening fire on an 18-year-old man who was wounded in the groin as he exited the gas station.

The 18-year-old reportedly returned fire during Monday’s shooting. The man is in critical-to-serious condition while Dyer was listed in critical condition, according to WLS. The injured man’s connection to Dyer was not disclosed.

A police report stated that the 18-year-old used an “assault weapon-style weapon” in Monday’s shooting. Police initially misidentified the shooting victim as a 19-year-old, according to the Chicago Tribune.

Two people reportedly approached the 18-year-old’s vehicle as he exited the gas station. One of the individuals shot the man as he walked back to the gas station, police said.

Police said Dyer was not the intended target. Dyer was sitting in a car parked at a gas pump at the time, according to the Tribune.

The news outlet also reported that authorities do not believe any of the shots fired by the 18-year-old hit anyone.

No arrests have been made. The incident remains under investigation.