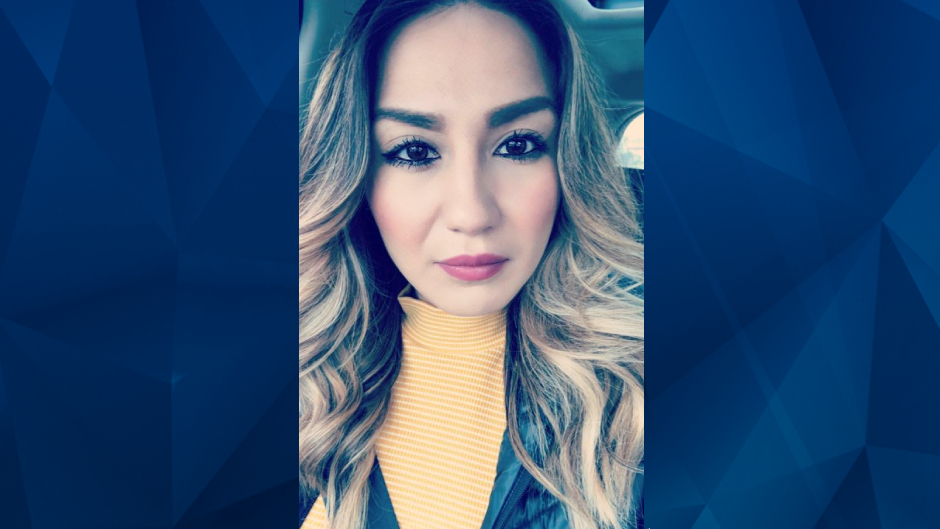 Two teens, ages 18 and 14, have been charged with killing a woman who was fatally shot late last month as she sat in her car.

The minor boy — who was charged with first-degree murder on Monday — was accused of shooting Pamela Cabriales, 32, at least once in the head on February 20. Cabriales was sitting in her SUV in Denver near Interstate 25 when she was killed, according to The Denver Post.

According to the news outlet, a witness said they saw the suspect standing next to the passenger side of a Honda fire six times at Cabriales’ SUV before driving off. Officers reportedly observed eight bullet holes in the SUV’s windshield.

Cabriales died several days after the shooting. Her relatives told KCNC that she was shot while heading home after having dinner with a friend.

A day after the shooting, an officer reportedly spotted the Honda and recognized it from surveillance stills taken during a February 19 shooting at a McDonald’s restaurant. The officer followed the suspects’ vehicle until it crashed into a wooden pole, fire hydrant, and a chain-link fence, according to The Denver Post.

Johnson, the 14-year-old, and a second male juvenile were taken into custody. KCNC reported that authorities subsequently identified the 14-year-old as the gunman and Johnson as the getaway driver, in regards to Cabriales’ shooting death.

The Post reported that prosecutors have filed a motion to have the 14-year-old boy charged as an adult in Cabriales’ murder. Court records indicated that Johnson remains jailed without bond.