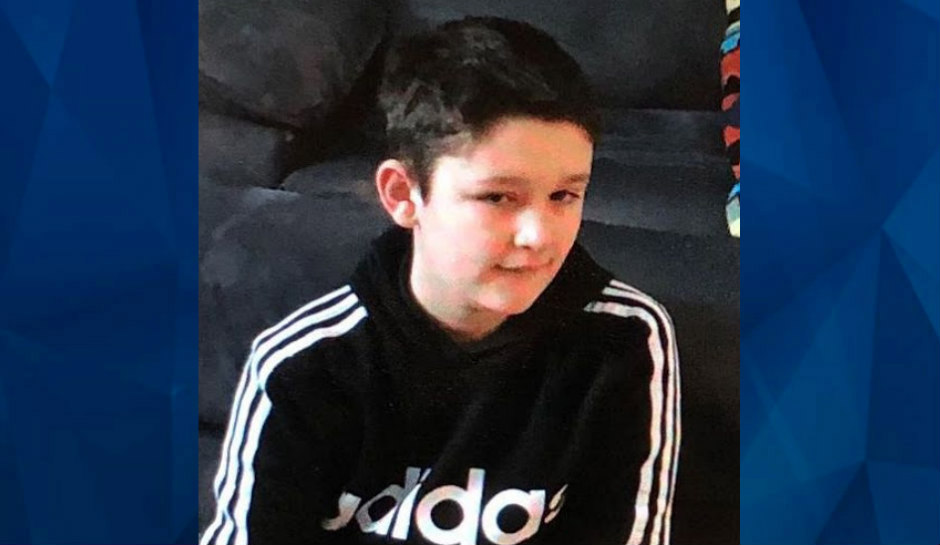 Authorities in Massachusetts are resuming their water search for an 11-year-old boy last seen near a river on February 5.

Aiden Blanchard was reported missing nearly a month ago after he left home in Chicopee to walk to the Medina Street Boat Launch at the Connecticut River on that Friday at about 11:30, and did not return. Shortly after his disappearance, police announced that they believed Aiden had walked near the  WWLP-22 News Broadcast Center the day he disappeared, and asked for anyone who was in the area between 11:30 a.m. and 1:30 p.m. that day to come forward.

Investigators also searched the two waterways that the area behind the station building lead to, without finding evidence of the missing boy.

As CBS Boston reports, multiple agencies are joining a renewed water search for the missing boy on Wednesday, and have advised the public to avoid the boat ramp area.

It is unclear what prompted the new search, though Massachusetts is experiencing milder weather after a cold and stormy February.

As the report notes, police believe Aiden was near the water on the day he went missing, and investigators do not suspect foul play at this time. When he was last seen, Aiden was wearing a red jacket and black ski pants. He is 5 feet all, weighs approximately 100 pounds, and has brown hair and blue eyes.