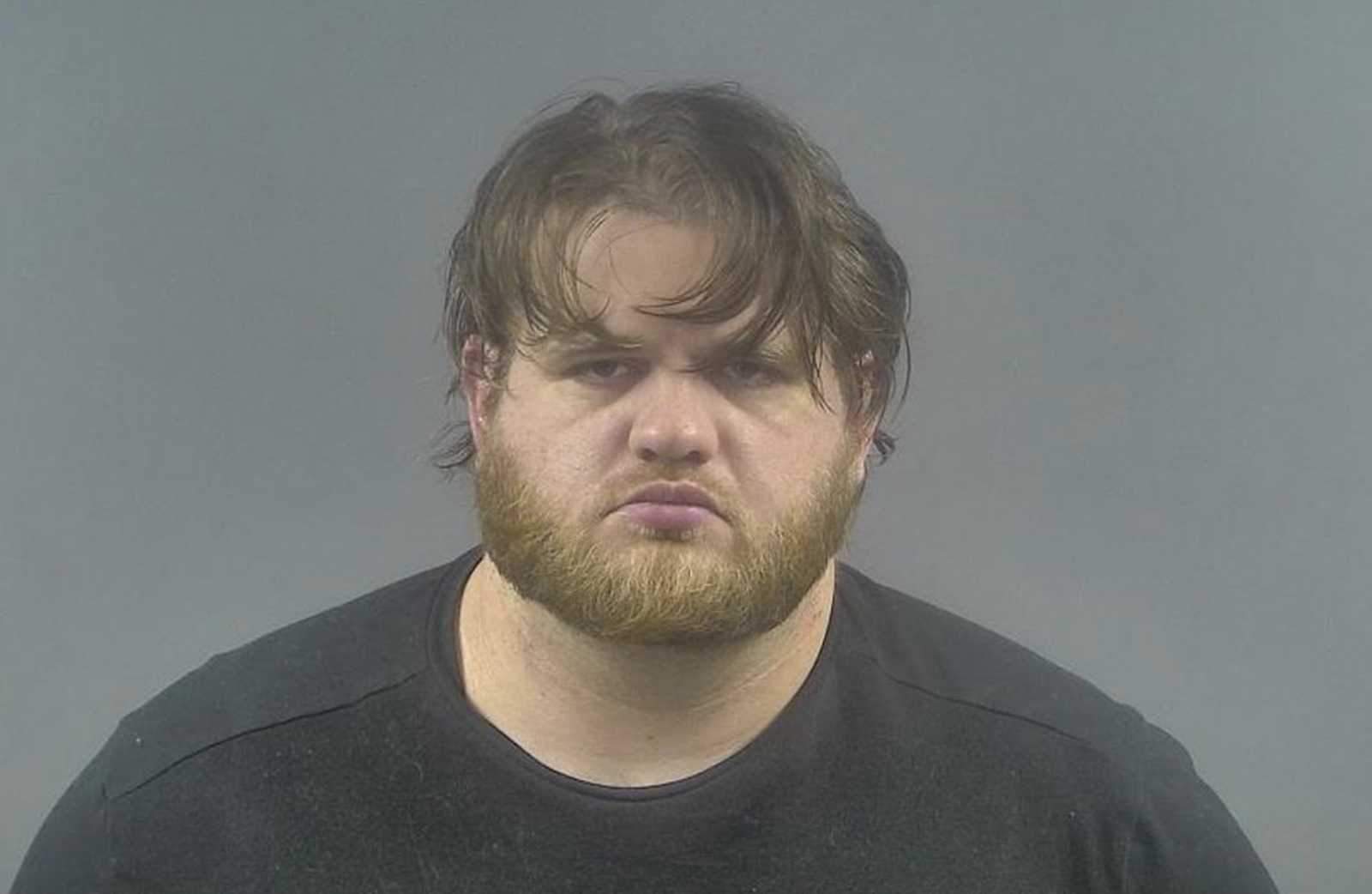 A Kentucky massage therapist was arrested on Tuesday after allegedly raping a client, WBKO reports.

Bowling Green Police said that a woman reported the rape during a massage at a spa near the College Hill Historic District. The woman said she had used Lindsey’s services several times in the past.

Police said Christopher Lindsey admitted he had non-consensual sex with a woman as he was giving a massage.

According to state records, Lindsey was licensed by the Kentucky Board of Licensure for Massage Therapy on July 6, 2015, and the license is due to expire on that date this year. He has had no disciplinary actions, state records show.