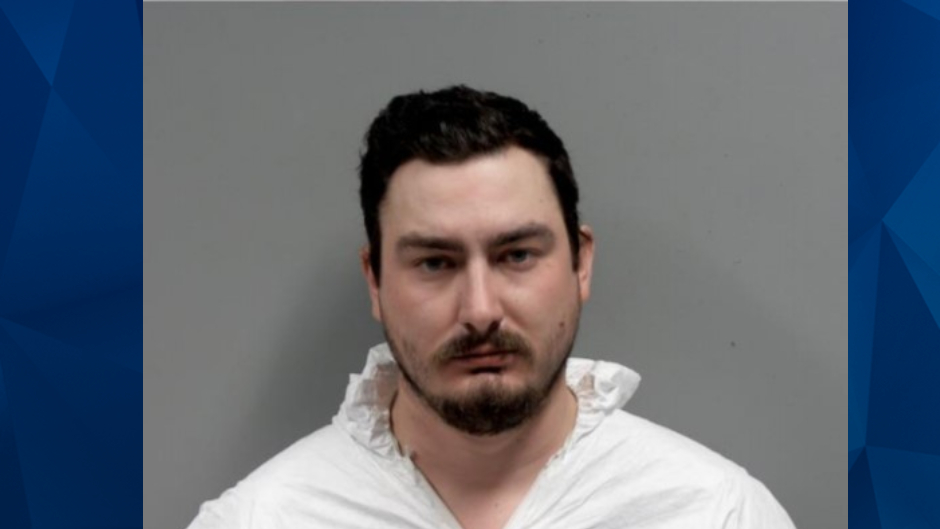 Dad murdered in home hours after son is released from jail for stealing his guns, cops say

A Virginia man allegedly killed his father on Thursday — hours after he was released from jail for stealing the victim’s firearms.

The Richmond Times-Dispatch reported that Langdon Conklin, 24, was charged with Robert Conklin’s first-degree murder after the 60-year-old was found slain in his Colonial Heights home.

On Wednesday, officers responded to a burglary-in-progress call at Robert Conklin’s residence. An investigation resulted in police arresting Langdon Conklin that evening on grand larceny charges, according to the news outlet.

Langdon Conklin was processed and released on an unsecured bond. Citing police, WTVR reported that he broke back into Robert Conklin’s home at around 3:30 a.m. on Thursday.

Police responding to the home spotted a suspicious vehicle, allegedly driven by Langdon Conklin, leaving the area. The Times-Dispatch reported that officers pursued the car after it failed to yield.

Some of the officers reportedly continued to the home while the pursuit transpired. Police said they were investigating the burglary when they discovered a deceased man at the residence.

WTVR reported that the pursuit ended with Langdon Conklin’s rearrest. In addition to first-degree murder and grand larceny, he was charged with breaking and entering with a deadly weapon.

Robert Conklin’s cause of death was not disclosed. His son remains jailed without bond pending a bond hearing which is scheduled for Friday.