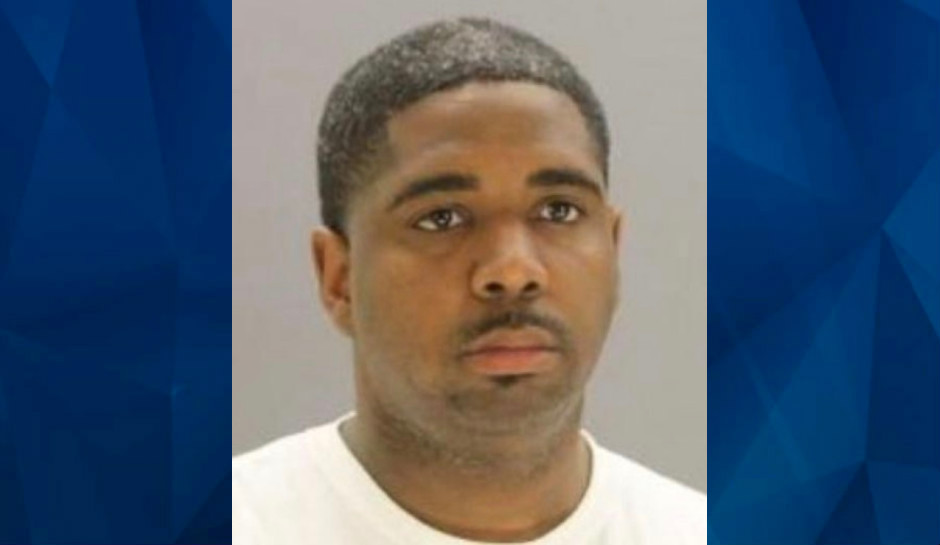 A Dallas police officer was was charged Thursday with two counts of capital murder in a pair of cases from 2017, Fox 4 reports.

Dallas Police Chief Eddie Garcia said a witness told investigators that Officer Bryan Riser, who’d been with the department since 2008, hired him to kidnap and kill two people.

An FBI analysis put Riser’s cell phone and his squad car at spots the witness said the two met to plan the crimes, according to court documents.

The witness was one of three men arrested and charged with the murder of 31-year-old Lisa Saenz on March 10, 2017. Police said she was kidnapped and shot and killed in the 200 block of Santa Fe Trail near the Trinity River.

That witness told police on August 14, 2019, that Riser, 36, offered $6,000 to kill Saenz, describing her as an “informant.” The money was not paid because the men were arrested.

According to the witness, Saenz was the second person Riser had killed, police said. The first was Albert Douglas, whose family reported him missing in February 2017. Witnesses said he was kidnapped and murdered in the same area where Saenz was killed, but his body was never found.

Fox 4 said that Riser reportedly had a relationship with one of the people he allegedly had killed.

Garcia said Riser became a person of interest after the witness told his story but continued on the job until he was arrested. He’s now on administrative leave, but the chief said the department plans quick action to remove him from the force.

“He doesn’t become a murderer until we have enough information to find probable cause that he is a murder suspect,” Garcia said. “The fact that he was a person of interest I think is very important. I think the community should know that this police department wants to be as thorough as possible because we certainly don’t want someone slipping through the cracks that has no business wearing this uniform.”

“This individual has no business wearing this uniform,” he said.

The investigation is ongoing, the chief said.