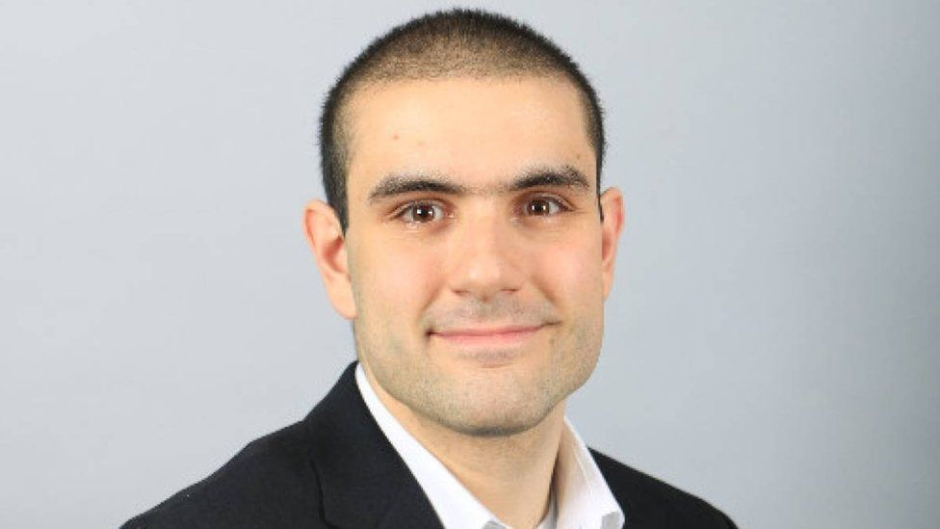 A Canadian man was convicted on Wednesday in the 2018 van attack that left 10 people dead.

In addition to 10 counts of first-degree murder, Alek Minassian, 28, was found guilty of trying to kill 16 people during the attack which unfolded in Toronto. Minassian admitted to being the culprit, but blamed his actions on Autism Spectrum Disorder (ASD), according to the Toronto Star.

Instead of a jury, a judge handed down a ruling in Minassian’s trial, which began in November. Justice Anne Molloy concluded he was aware of his actions when he carried out the 2018 van attack.

“I also agree with all of the experts that, although some people with ASD can have intellectual impairments, that is not the case for Mr. Doe. He does not have any impairment of his cognitive abilities, and is above average in intelligence,” she wrote in a 58-page decision, in which Minassian is referred to as “John Doe.”

Molloy also accused Minassian of committing mass murder to gain notoriety. Notably, the judge did not mention Minassian by name in her decision.

“I am acutely aware that all of this attention and media coverage is exactly what this man sought from the start,” she wrote.

“If any case like this should arise in the future, it is my fervent wish that, at the very outset, careful consideration be given to withholding publication of the name of the perpetrator.”

After his arrest, Minassian told police that he was an “incel,” a portmanteau for “involuntary celibate.” The controversial ideology was popularized on social media platforms like Reddit and 4chan, where men express contempt toward their sexually active counterparts, begrudgingly called “Chads,” and “Stacys,” the women interested in them.

Minassian further claimed he had been in contact with Rodger and said he became “radicalized” around the time the 22-year-old killed a total of six people at multiple locations, including two women at a sorority house near the University of California, Santa Barbara. Rodger died during a subsequent exchange of gunfire with police officers.

Minassian said he planned to commit “suicide by cop.” Though he repeatedly acted as if he was going to draw his weapon, police took him into custody alive.

CTV News reported that a sentencing hearing is scheduled for March 18.