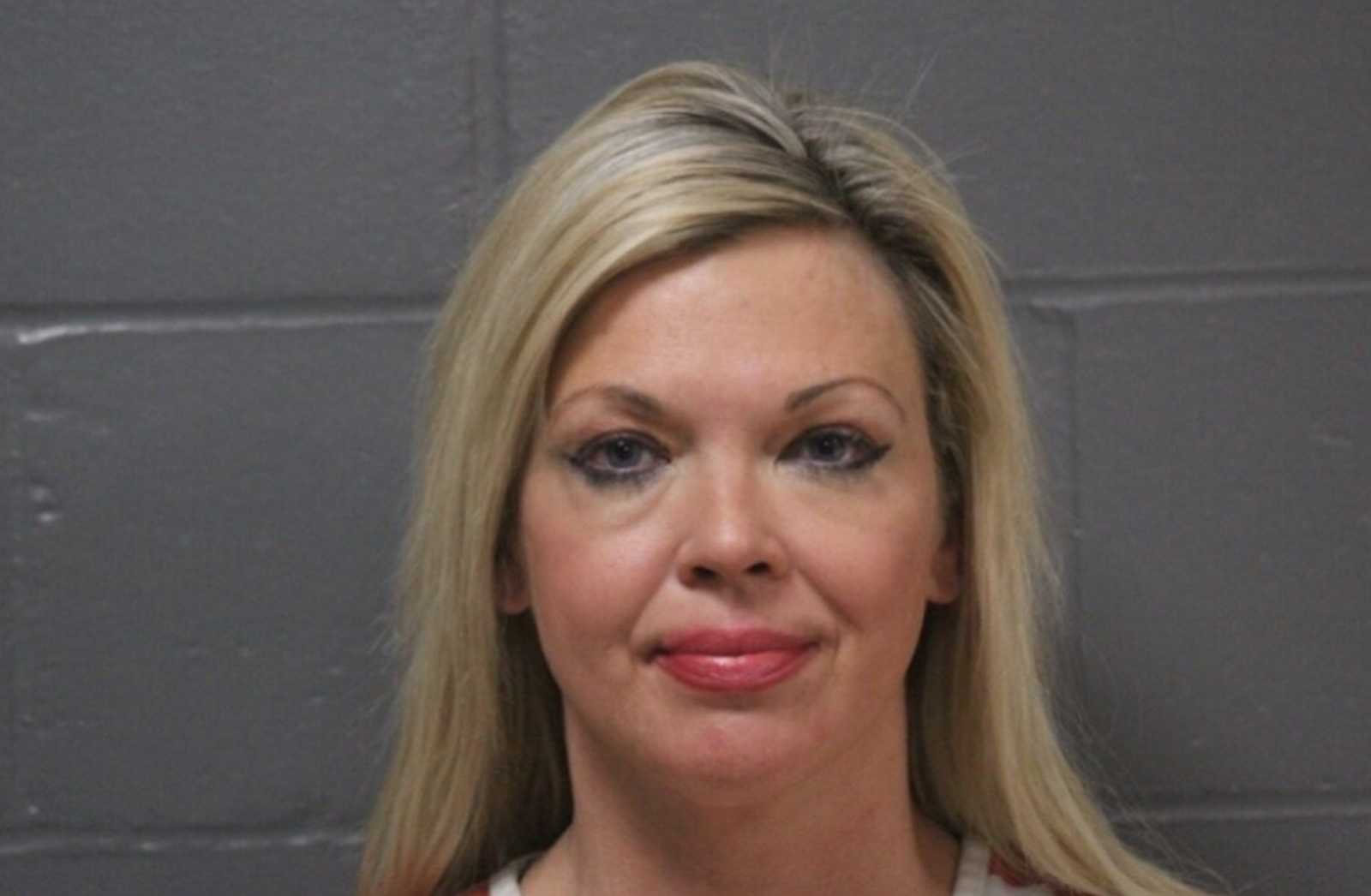 A well-known Missouri real estate agent has been charged in a murder for hire plot to have her former mother in law killed, the St Louis Post-Dispatch reports.

Leigh Ann Bauman, 43, was arrested and charged with conspiracy to commit murder on Thursday and is being held in the Camden County Jail without bond.

The Camden County Prosecutor said that Bauman allegedly agreed to pay $1,500 to people in St Louis who agreed to make the death “look like an accident.  A witness recorded a conversation in which Bauman discussed the killing.

“In the recording, Bauman was asked multiple times if she was sure she wanted to hire these people, and she confirmed,” the prosecutor said in a news release. “Bauman stated specially that she knew as a Christian it was wrong, but she could ask for forgiveness.”

According to KY3, court documents say Bauman thought her ex-husband and former mother-in-law ere going to challenge her in court for full custody of the couple’s children. Investigators also said that Bauman sent a text message to her children that said, “Your grandmother will die.”

Bauman also reportedly told the witness that the ex-mother-in-law was the reason she had a strained relationship with her daughter, the station said.

Police said the children’s grandmother is safe and is in an undisclosed location. According to court documents, Bauman told police when she was arrested that she would be getting out of jail shortly.

Bauman has been a realtor in the Lake of the Ozarks area since 2003. According to the Post Dispatch, she’s also a competitive power boater. She and a partner set a world record for fastest time around Catalina Island in California last year.