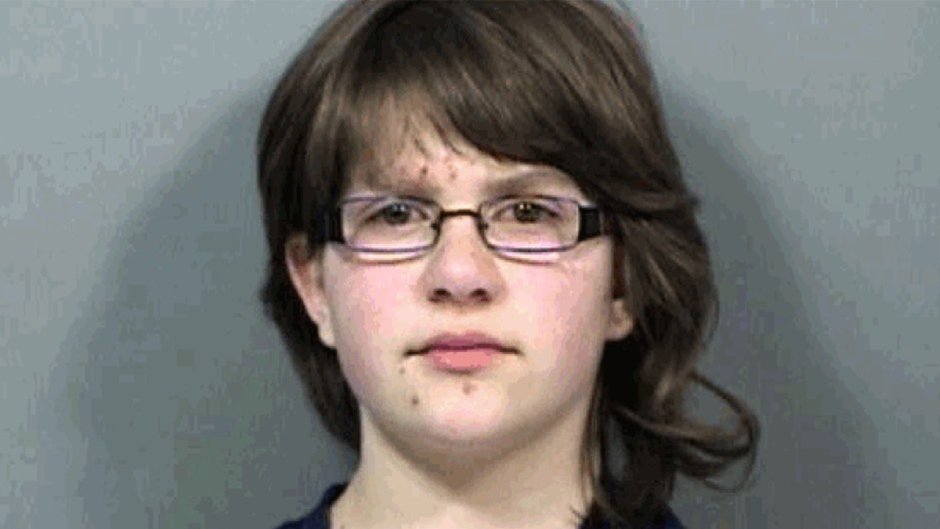 On Wednesday, a Minnesota woman who was 12 when she nearly stabbed a classmate to death in 2014 asked to be released from a mental health facility.

Anissa Weier, 19, has served more than three years of a 25-year sentence for the near-fatal attack. While she was found to be not criminally responsible for attempted second-degree murder due to a mental disease, she made several unsuccessful attempts to have her case moved to juvenile court prior to sentencing in December 2017, according to the Milwaukee Journal Sentinel.

After a sleepover celebrating Morgan Geyser’s 12th birthday, she and Weier lured a classmate to the woods where they stabbed her 19 times and left her for dead. The 12-year-olds later told police they carried out the attack to satisfy Slender Man, a fictional horror character popularized in an eponymous indie video game.

Weier and Geyser claimed they believed their families would be harmed if they did not attack their classmate, the news outlet reported.

While Geyser and Weier made insanity pleas, Weier took her case to trial and eventually pleaded guilty to attempted second-degree intentional homicide as part of a plea deal. The arrangement also allowed her to legally attribute her actions to mental illness.

Conversely, Geyser pleaded guilty to attempted first-degree intentional homicide as part of an agreement with prosecutors that spared her from prison. Her deal also allowed her to be found not guilty by reason of mental disease or defect but, unlike Weier, she received the maximum sentence of 40 years in a mental health facility, according to the Journal Sentinel.

In February, the state supreme court denied Geyser’s request to review her case.

As part of their plea deal, both women agreed not to seek release until completing three years of her sentence. The Journal Sentinel reported that Weier can now request her release every six months.