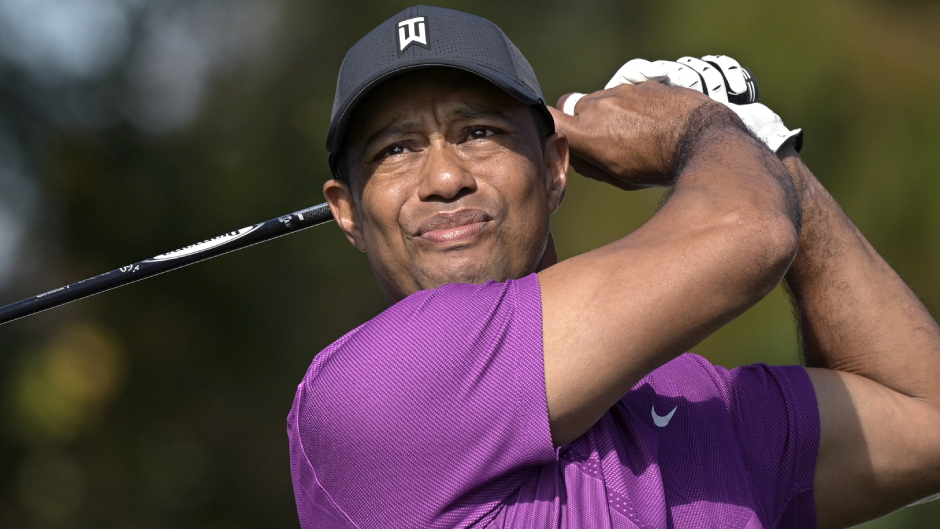 Tiger Woods allegedly told police that he did not recall driving after last month’s single-car rollover crash in California that left the golfer seriously injured.

An affidavit stated that Woods, 45, repeated the same claim while at the hospital. At some point, he also told authorities that he could not say how the February 23 collision occurred, according to USA Today.

The news outlet reported that a passerby discovered Woods, 45, unconscious in his rented Genesis GV80 with blood on his face and chin. Emergency crews pulled him out of the car through the windshield. Doctors reportedly inserted a rod into his tibia and screws and pins were placed in his foot and ankle.

Woods is believed to have been driving at a high rate of speed when he lost control, crossed a center divider, and rolled multiple times before stopping. Pictures from the scene apparently showed Woods’ vehicle on its side and roughly 30 yards from the road.

The latest news possibly contradicts initial reports that cops did not immediately take blood from Woods after the wreck because he appeared lucid and coherent. Earlier reports also indicated that alcohol was not believed to have been a factor in last month’s crash.

Los Angeles County Sheriff Alex Villanueva previously called the wreck involving Woods “purely an accident” and said the golfer will not be facing a reckless driving charge. He also stated there is no indication Woods was under the influence of any substances at the time.

Despite this, police on Monday acquired a search warrant for the black box in the car Woods had crashed. The device contains data about the vehicle’s breaking activity, acceleration, and steering angle.