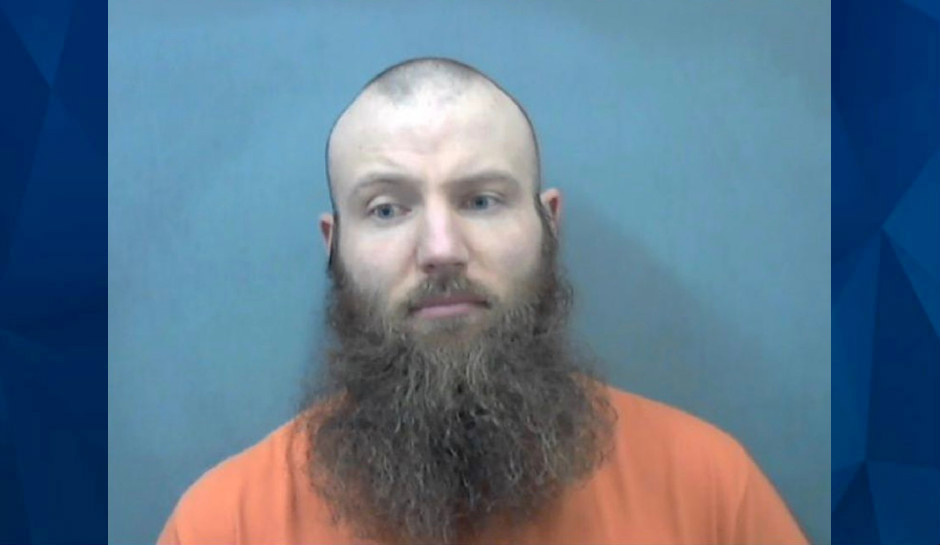 Husband tried to make murder of his wife look like she interrupted a robbery: Cops

An Idaho man was charged this week with the 2014 murder of his wife after Cassia County authorities brought in the FBI to help with the case, the Idaho State Journal reports.

Jimmy Lee Murphy, 32, was arrested on Wednesday at his home in Minidoka County scuffling with officers when he tried to flee. He’s charged with first degree murder in the October 26, 2014, death of Whitney Murphy, then 26.

Police said Murphy had taken out a $650,000 life insurance policy on his wife weeks before her death, but the insurance company denied the claim, and Murphy refused to pay for his wife’s funeral.

According to court documents, police said it appeared at the time Whitney Murphy had been killed with a shotgun when she interrupted a home robbery. Jimmy Lee Murphy told police he came home from work that night and found his wife shot to death. But his boss denied giving him instructions to “water the farm” that day, and nothing was taken from the home — not a  portable safe that contained $30,000, Whitney Murphy’s purse, multiple firearms, or other valuables.

Jimmy Lee Murphy’s shotgun was the only item missing from the home.

Police also found that Murphy had shotgun residue on his hands, but he told investigators he’d been out shooting pigeons. After people who knew him said he had no hunting license and wasn’t a hunter, he admitted he lied about hunting pigeons but provided no other explanation.

He admitted he’d been cheating on his wife, court records show, and said the couple had been fighting and that he struggled with depression and suicidal thoughts.

Court documents said that FBI agents interviewed Murphy and tried to set up another interview with him late last month but were unable to contact him. When agents learned he’d quit his job on February 26, they put him under surveillance and noted that he appeared to be setting a van up for travel. Murphy had previously told officers he was considering setting off to live the “van life.”

Murphy is due in court for a preliminary hearing on March 12.