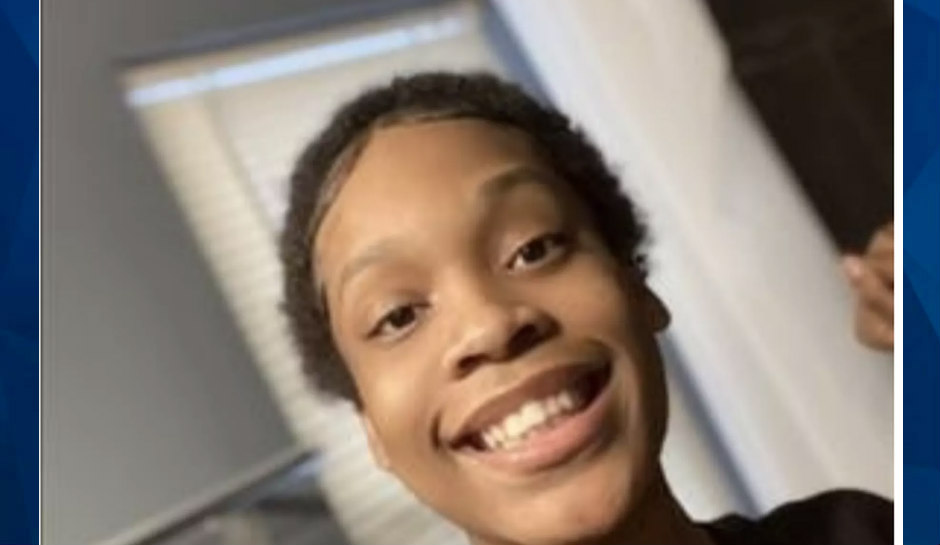 A teenage girl is missing in Chicago and authorities are asking for the public’s help to find her, the Chicago Sun-Times reports.

King is described as 5-foot-1 and weighs approximately 110 pounds. She has black hair and brown eyes.

The Chicago Police Department has issued a missing persons alert for King, who is from the Park Manor neighborhood on the city’s south side.

The neighborhood is about two miles southwest of the University of Chicago campus. The area where King was last seen – in the 6900 block of South Michigan Avenue – made news in January 2020 after a man was shot 11 times there, according to WBBM-TV. He later was pronounced dead at a hospital.

A map of the neighborhood indicates that it is primarily residential, but also includes several churches, retail outlets, and food stores.

As of Saturday morning, King had not yet been listed on the website for the National Center for Missing and Exploited Children. There are at least 58 children from Chicago currently listed as missing, according to the group.