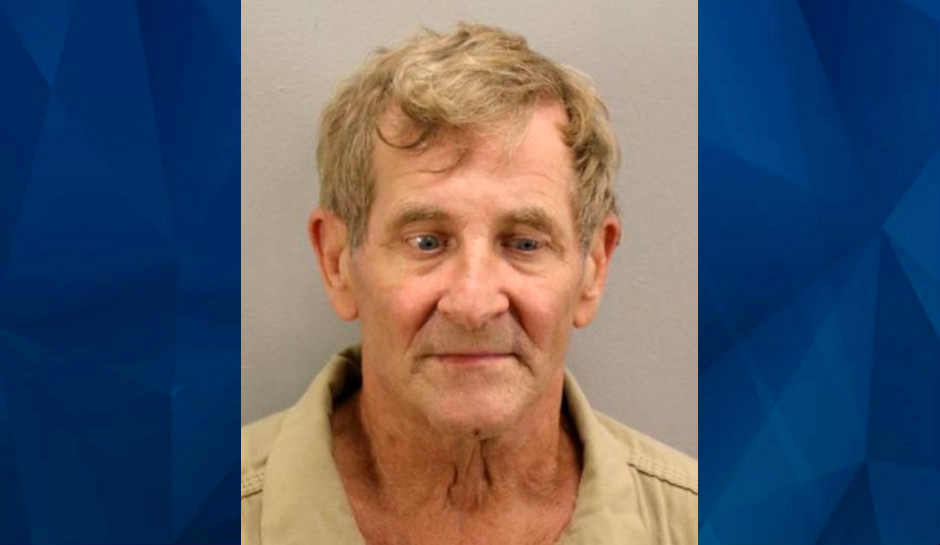 Virginia man turns himself in for killing woman, 14 years after getting out of prison ‘for the same thing’

James Richard King appeared via video for a preliminary hearing on Friday, charged with the September 2020, murder of 53-year-old Lexie Walters, his on-again, off-again girlfriend, the Virginian-Pilot reported.

King, 67, showed up at a Virginia Beach police precinct just before 9 a.m. on September 17 “to turn himself in” and tell police “that there was a body in a hotel room,” Detective Alison Fletcher testified at the hearing.

Detectives went to the hotel and found Walters, naked from the waist down, covered in bruises. An autopsy said she’d been smothered and strangled.

King told Fletcher that he and Walters went out drinking the night before and then came back to his hotel room.

“He stated that he couldn’t remember what happened after that,” Fletcher told the judge. “When he woke up, she was dead.”

“Sometimes I just flip out,” he told the detective, and then came the kicker. Fletcher asked if he a criminal record, and he readily told her he did. “For the same thing.”

King had been released from prison in 2007 after serving 20 years of a 15 years to life sentence for the 1986 murder of a woman he met at a wedding reception in Ohio. He and the woman — the mother of the bride — danced and partied at the reception and then went back to his apartment.

A few days later, King walked into a Lucas County police station and reported the crime. Investigators found the woman covered in bruises and scrapes, and an autopsy said she’d been strangled. King was initially convicted of aggravated murder, but the conviction was overturned. In 1987, he pleaded guilty to murder.

King has been held without bond since he turned himself last September. On Friday, Judge Afshin Farashahi heard testimony from two other detectives, in addition to Fletcher, and the medical examiner before ruling there was enough evidence to send the case to a grand jury.