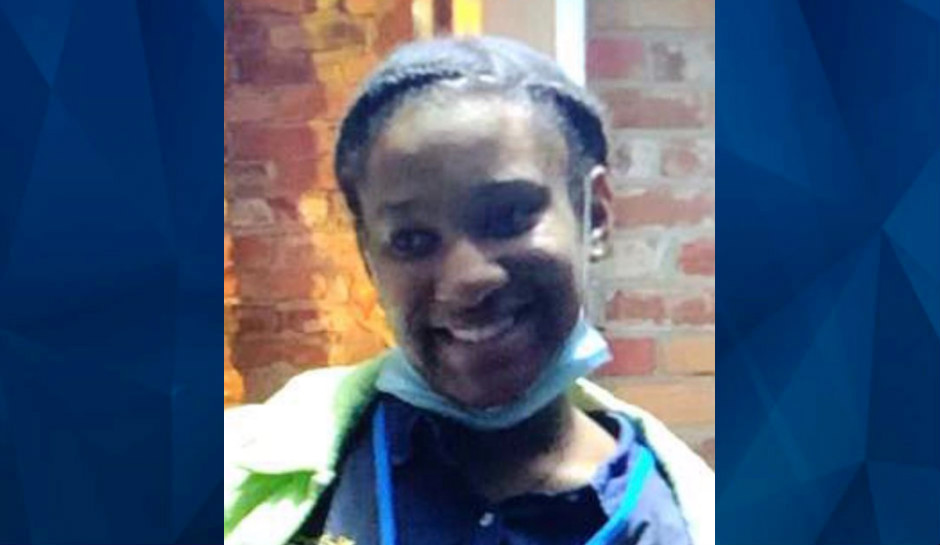 Authorities in DeKalb County, Georgia, are looking for 17-year-old Sajidah Phillips, who was last seen on Saturday at 10:30 a.m. near their home in Decatur.

DeKalb County police initially said that Sajidah and her 11-year-old brother, Sameem Ibn-Phillips Jr, were both missing, but they announced Sunday afternoon that Sameem had been found and returned home.

Sajidah is described as 5 feet 2 inches, 150 pounds, with black hair and brown eyes. The initial report said the pair could be with their small dog, but police did not mention if the dog was located with Sameem.