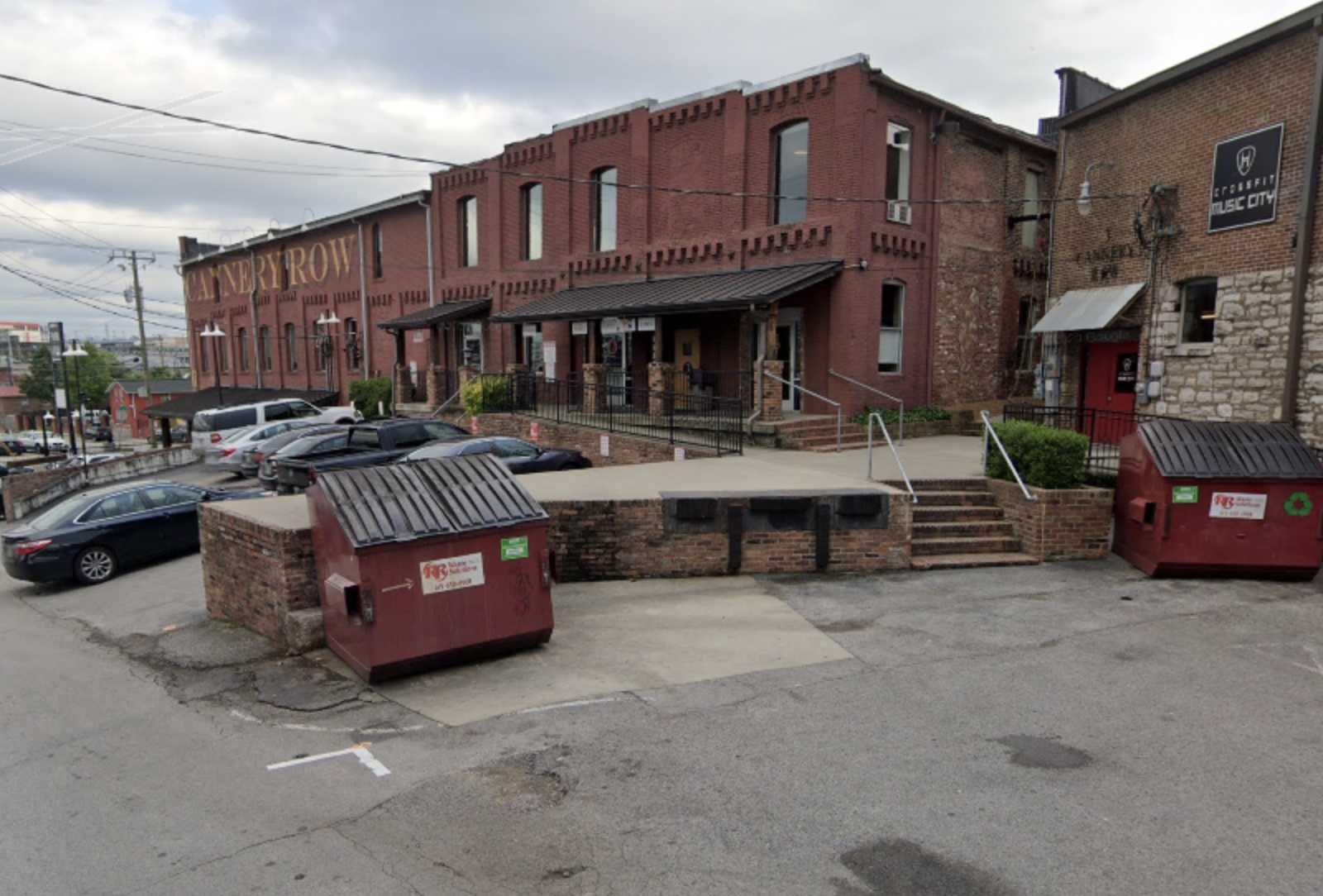 Nashville homicide detectives are investigating a body found burnt beyond recognition in a dumpster fire in the city’s historic Cannery Row.

Police said firefighters first responded when a sanitation worker reported the dumpster on fire at about 4 a.m. on Thursday. They called police after extinguishing the blaze and finding the body inside.

Employees of Cannery Row businesses were shocked to find police and fire investigators when they arrived for work.

“It was a pretty crazy scene this morning just to come to work,” Jake Smith told WKRN. “You could tell it was a big fire in that, at least from my vantage point, it was something that someone had to intentionally set pretty aggressively in order to get it to burn as hot as it did.”

“It’s just strange. It’s a weird feeling inside. You feel sad, but at the same time, you don’t know quite what to feel if that makes sense? We feel scared, absolutely,” Neely said. “It’s uncomfortable to just sit there knowing someone died here, you know? And now it looks like nothing even happened, and we don’t know anything about it.”

Police said they were awaiting the results of an autopsy to help identify the victim and determine cause of death.