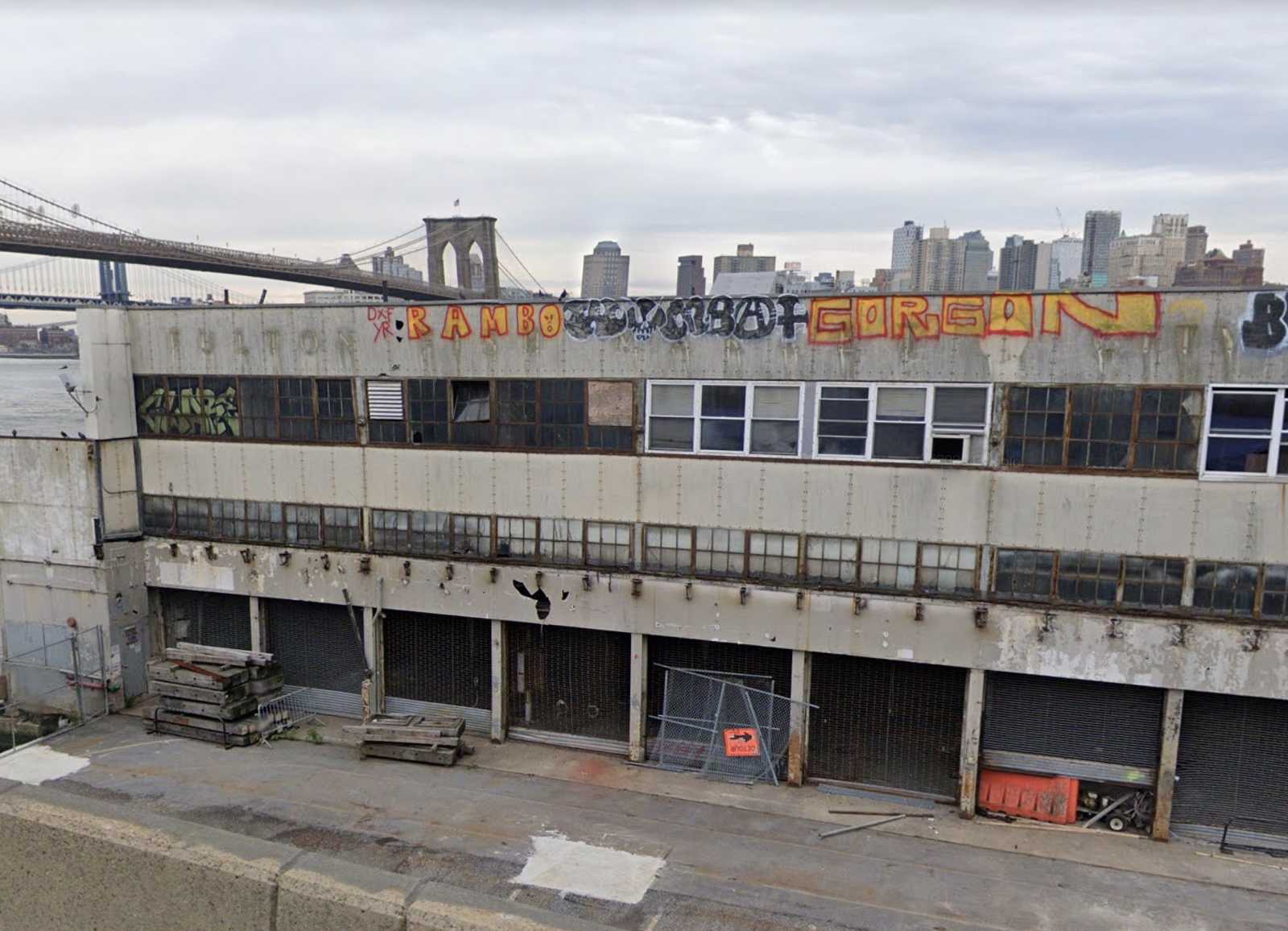 The dead body of a teenager wrapped in plastic was found over the weekend in a New York building, WABC-TV reports.

The teen, who has been described as homeless, was discovered Saturday morning around 9:20 a.m. inside the old Fulton Fish Market building, the New York Daily News reports.

The abandoned facility is located in lower Manhattan.

Investigators say the 19-year-old woman was located on a second-floor staircase inside the building.

The woman’s boyfriend and another person found the body and called 911, according to the New York Post. She may have been deceased for several days.

The boyfriend told police that the woman “had been led” to the building several weeks ago, but investigators have not yet been able to substantiate that claim, as the New York Post reports.

Police were not treating the boyfriend as a suspect.

“Right now, we simply don’t know what happened,” an NYPD spokesperson told the New York Post. “We are waiting for the M.E. [medical examiner] to tell us.”

Authorities have not found any clear indications of trauma on the woman’s body, but an autopsy is scheduled to assess the cause of death.

Neighbors told the New York Post that homeless people have been using the building “for years.”

The facility near the South Street Seaport had been home to the Fulton Fish Market for 183 years before moving in 2005 to a new complex in the Bronx.

The market had been linked to at least one Mafia family for decades until authorities stepped in to regulate it in 2001, according to the Daily Mail.