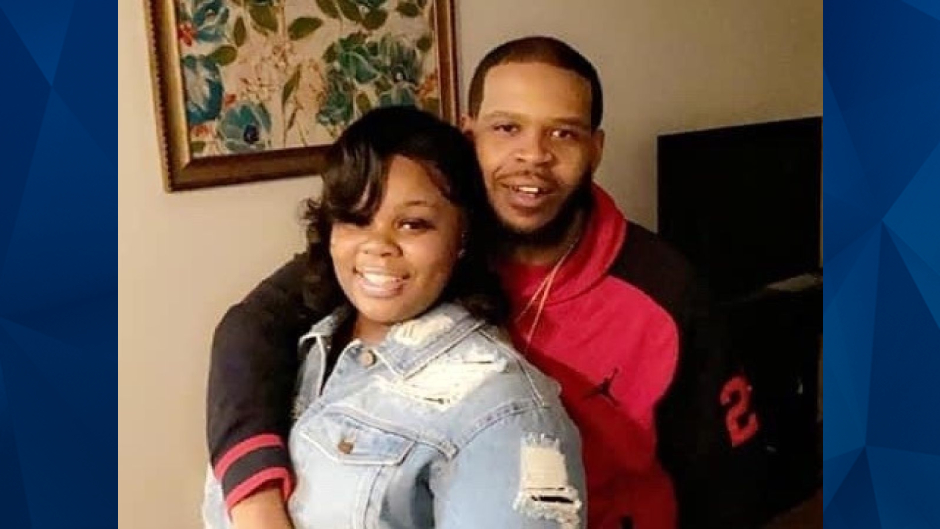 On Monday, a Kentucky judge ruled criminal charges be permanently dropped against Breonna Taylor’s boyfriend, who allegedly shot at police officers during last March’s raid that resulted in Taylor’s death.

According to the Louisville Courier-Journal, Jefferson Circuit Judge Olu Stevens determined that charges of assault and attempted murder of a police officer against Kenneth Walker are dismissed with prejudice. The charges against Walker were originally dismissed in May, but before Monday’s ruling, prosecutors could refile if new information resurfaced.

Walker has repeatedly claimed that he fired a single warning shot, and was Louisville police officers had forced entry while executing a search warrant at Taylor’s apartment. Sergeant Jonathan Mattingly claimed the bullet struck his femoral artery, resulting in him undergoing a five-hour surgery.

On March 13, 2020, Detective Myles Cosgrove, officer Brett Hankison, and Mattingly reportedly shot and killed Taylor, 26, while executing a search warrant at her home. The warrant was one of five police issued as they investigated Taylor’s former boyfriend, Jamarcus Glover. Glover was found 10 miles from Taylor’s apartment the same night as her shooting death, according to reports.

Hankison and Cosgrove were fired for their roles in the deadly raid. Hankison was charged with wanton endangerment for shots he allegedly fired into Taylor’s neighbor’s home — not for the shots that killed Taylor. Hankinson appealed his termination days later. In late January, Louisville police exonerated Mattingly and two other officers in the fatal shooting.