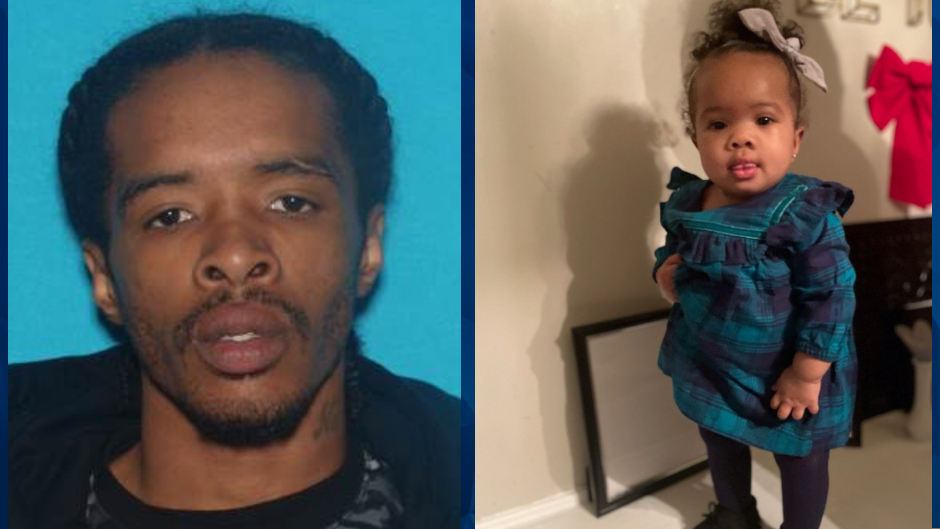 Authorities in Missouri are looking for a 1-year-old girl who was reportedly abducted on Thursday.

KMOV reported that Royalty Miller’s mother called Grenale Henderson, 35, on Friday morning and asked for her daughter back. Henderson allegedly told her she would never see her daughter again — and threatened to shoot at police who approached him.

According to the news outlet, Henderson was last seen in the 7000 block of Emma Ave in Jennings after taking Miller on Thursday night.

The relationship between Henderson and Miller was not disclosed.

Henderson was described as being 5 feet, 7 inches tall, weighing 130 pounds, and having black hair, brown eyes, and a tattoo reading “NANA” on the left side of his neck.

KMOV reported that Henderson is known to drive a black Audi with a Missouri license plate OLHEAD.

Anyone with information regarding their whereabouts should call the St. Louis County Police Department at 636-529-8210.