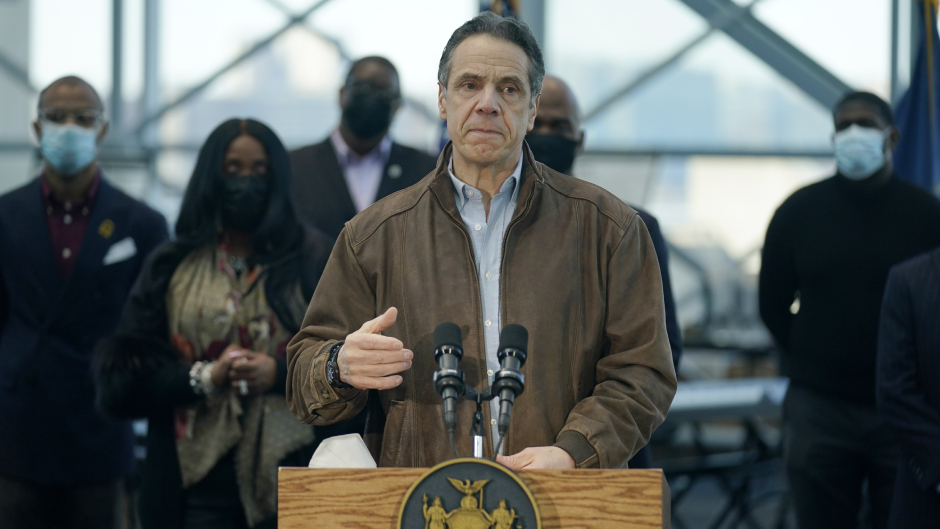 Barclay’s spokesperson told the New York Post the resolution would be introduced by the end of the day.

“If they [state Democrats] really believe in resignation, why not start impeachment?” Barclay told reporters on Monday.

Allegations began mounting in late February when Cuomo’s former aide, Lindsey Boylan, detailed her alleged encounters with the governor in a Medium blog post. She wrote that Cuomo, 63, “abused his power” to sexually harass her and other women in the workplace.

Cuomo has denied inappropriately touching anyone but apologized for behaving in a manner that made his female colleagues uncomfortable. His camp has not yet commented on Republican lawmakers’ plan to begin the impeachment process.

For the latest true crime and justice news, subscribe to the ‘Crime Stories with Nancy Grace’ podcast. Listen to the latest episode:
Join Nancy Grace for her new online video series designed to help you protect what you love most — your children.