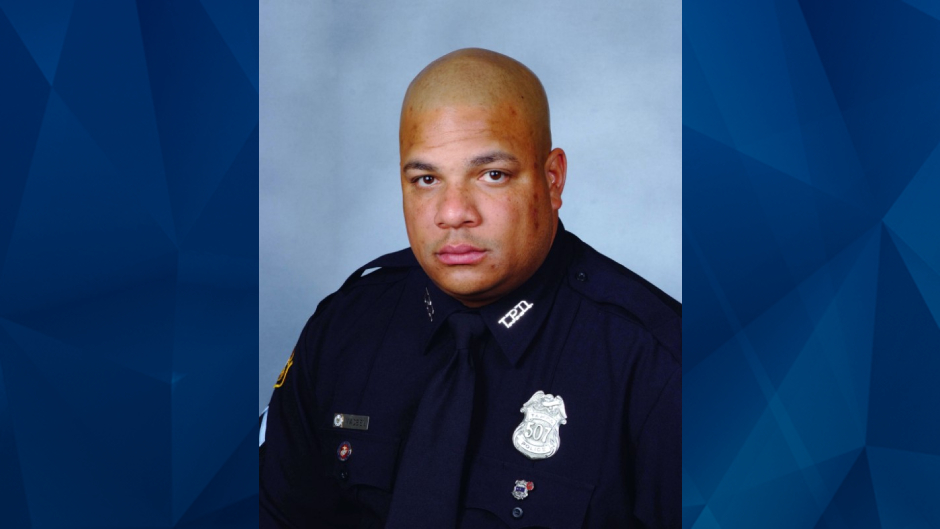 A Florida police officer was killed on Tuesday after he reportedly crashed into a car traveling the wrong way on the interstate.

Tampa police Chief Brian Dugan said Master Patrol Officer Jesse Madsen, 45, may have intentionally veered into the wrong-way driver’s path “to protect others.” A minute after police received a call about a sedan driven by Joshua Montague, 25, swerving into northbound lanes on Interstate 275, the same vehicle collided with Madsen’s patrol SUV, according to the Tampa Bay Times.

Madsen and Montague reportedly both died at the scene. Dugan said Montague, who is from Colorado, was driving a rental vehicle at the time of the deadly wreck.

Madsen had been with the Tampa Police Department for more than 16 years. Police escorted his body to the medical examiner, Bay News 9 reported.