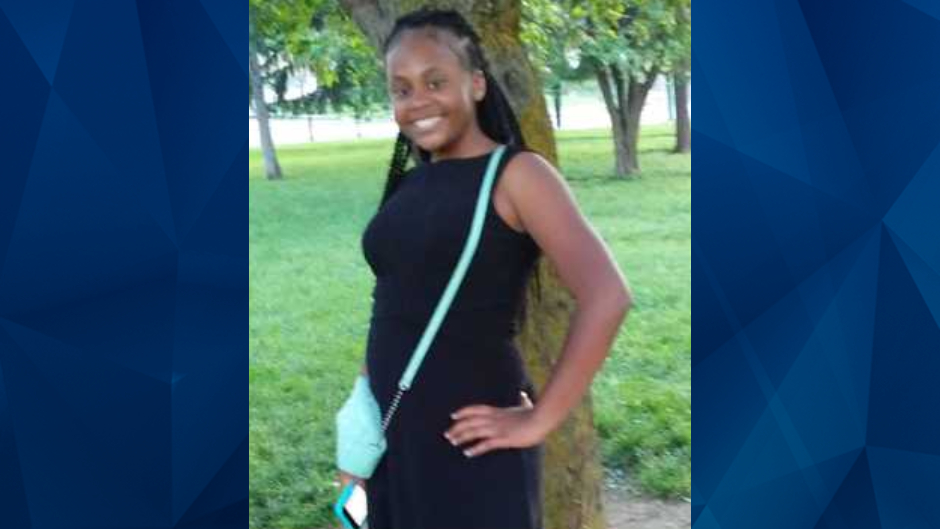 MISSING: Police searching for teen girl who vanished this weekend

Authorities in Pennsylvania are looking for a 16-year-old girl who reportedly has not been seen since Sunday.

WTAE reported that Imani Nanji was last seen leaving her home in Wilkins Township. Additional details regarding her disappearance were not made available, but police reportedly believe she is a runaway.

Nanji was described as being 5 feet, 5 inches tall and weighing 200 pounds. She was last seen wearing gray sweatpants and a gray sweatshirt, according to the news outlet.

Anyone with information regarding her whereabouts should call the Wilkins Township Police Department at (412) 824-6650.