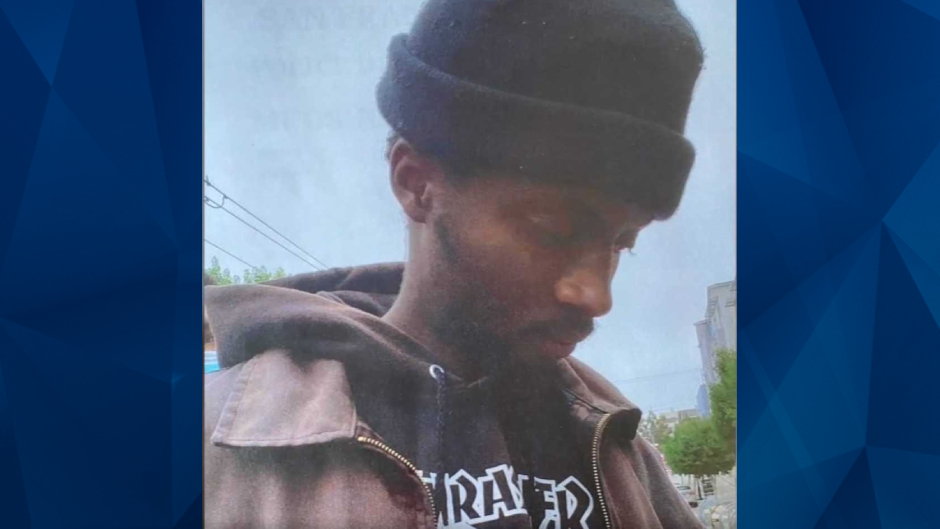 A California man who was released from jail after kidnapping and attacking a woman in September was arrested weeks later for raping another woman, according to reports.

The victim in September’s attack, who requested to only be identified as Valeria, told KGO that she was jogging in Potrero Hill when Allen Stewart, 25, pushed her to the ground and forced himself on top of her.

“Down there, there is a bridge where homeless people sleep. He pushed me toward the door and I was telling him ‘no, no!’ And pushed with my feet and pushed him out,” she recalled.

Valeria said she escaped her attacker through an open door in a chain-link fence before asking a nearby mechanic for help. KGO reported that the mechanic managed to snap pictures of Stewart, which were used in the case against him.

Stewart, who was charged with kidnapping and false imprisonment, was reportedly released from custody with an ankle monitor.

In late November, Stewart was arrested for allegedly raping a woman in a parking lot in San Francisco. Multiple sources told KGO that Stewart was wearing an ankle monitor at the time of the attack. In that case, he is charged with rape by force or violence or threat of bodily injury.

In addition to the incident involving Valeria, Stewart was charged with felony robbery and assault in April for striking a man in the head with a skateboard.

KGO reported that the District Attorney’s office did not respond to questions regarding who approved Stewart’s release from jail.

Stewart remains jailed without bail. He has pleaded not guilty and is due back in court on March 17.