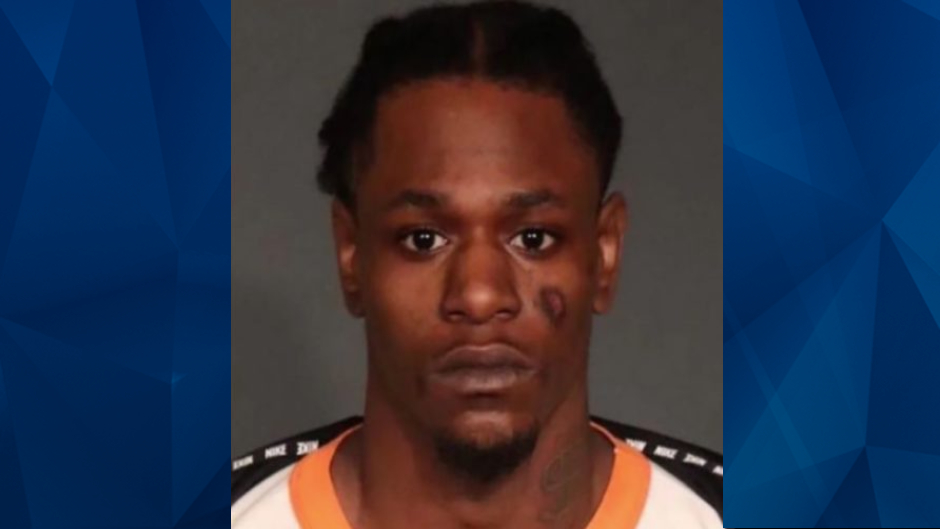 A manhunt is underway in New York after a murder suspect was reportedly released from custody on Tuesday as a result of a clerical error.

Christopher Buggs, 26, had been in custody without bail for three years at Riker Island’s Otis Bantum Correctional Center as he awaited trial. However, he was mistakingly freed after a judge sentenced him to time served in an unrelated misdemeanor criminal contempt case, according to the New York Daily News.

Sources told the news outlet that Buggs is considered armed and dangerous, and corrections officers were told to contact the NYPD as opposed to apprehending him themselves.

Buggs is accused of murdering Ernest Brownlee, 55, outside a Brooklyn bodega in 2018. WABC reported that Brownlee was a career criminal who killed two men in the 1980s.

The Department of Correction said they are investigating the apparent mixup.