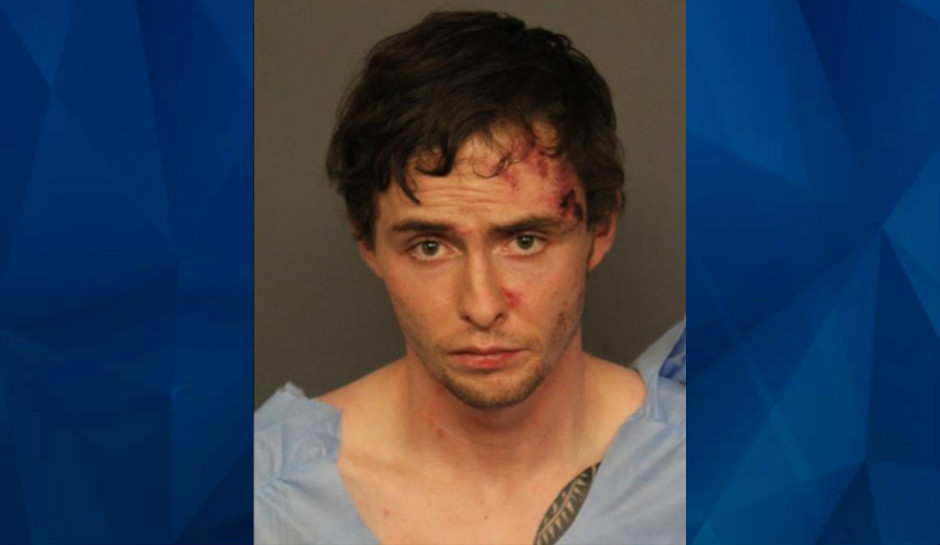 Driver goes on ‘rampage’ of hit-and-runs in downtown Denver, injuring 4, including two cops

A 23-year-old Colorado man has been charged with 15 counts related to a “rampage” of hit-and-run crashes in Denver in January that injured four people, including two police officers.

Tyler Hazell also faces two counts of bias-motivated crime when investigators determined that he may have targeted two victims based on perceived sexual orientation, ABC7 reports.

The string of accidents began at 8:30 a.m. on January 30 at a Burger King in downtown Denver, where police were called about a disturbance between Hazell and staff, court documents say.

But Hazell left the restaurant before police arrived, approaching two women in a Honda Civic, rolled down his window and yelled “Race me or die,” the affidavit says. The driver tried to get away from Hazell, but he reportedly chased their car down, “rammed the back of her car,” and hit the passenger side several times, the Denver Post said. The women called 911 and were directed to a nearby police station. They were not injured.

Hazell “continues his rampage,” according to police, who said he “intentionally leaves the roadway and attempts to run down two men who were walking on the sidewalk” near the Colorado State Capitol.

“They scatter as the car approaches,” the documents says. “Hazell chases one of the men with his car” and runs him down, fracturing his pelvis and legs.

An officer and a prisoner in one of police vehicles were taken to a hospital and treated for minor injuries; an officer in the other police car was also lightly injured.

Hazell wasn’t done. He went back to the Burger King where the incident began and rammed an unoccupied truck in the parking lot. Police, on the scene from the original call, tried to stop him but were unable to do so. Hazell fled to Commerce City, just north of Denver, with police in pursuit. His Honda Pilot broke down on Quebec Parkway. There, police said he would not get out of the vehicle and they had to remove him by force.

Hazell has been charged with criminal attempt to commit first-degree murder, first- and second-degree assault, menacing and criminal mischief, in addition to the bias crimes and other related counts, and is scheduled for another court appearance on Thursday.