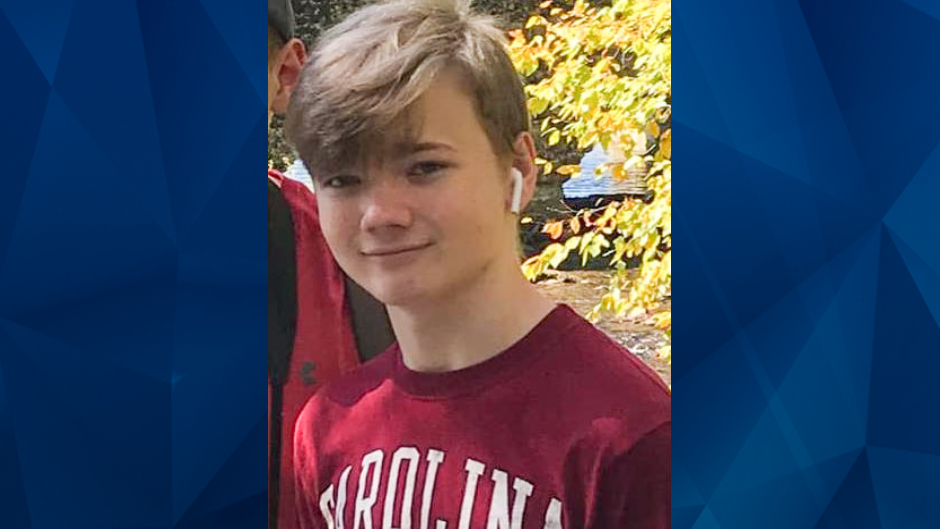 Authorities are looking for a 16-year-old boy in North Carolina who reportedly disappeared on Tuesday night.

The News & Observer reported that Nicholas Woodrum left his Rougemont home, but he did not return, prompting his parents to call police after several hours of searching.

In a statement, Orange County Sheriff’s Office said they worked with Durham police to locate Woodrum’s phone near a McDonald’s on Guess Road in Durham. However, the teen remains unaccounted for.

Woodrum reportedly left home driving a blue Acura MDX with license plate YYH-3942. The car has a bike rack on the back.

Anyone with information regarding his whereabouts is asked to call Orange County investigator Kyle Borland at 919-245-2915.