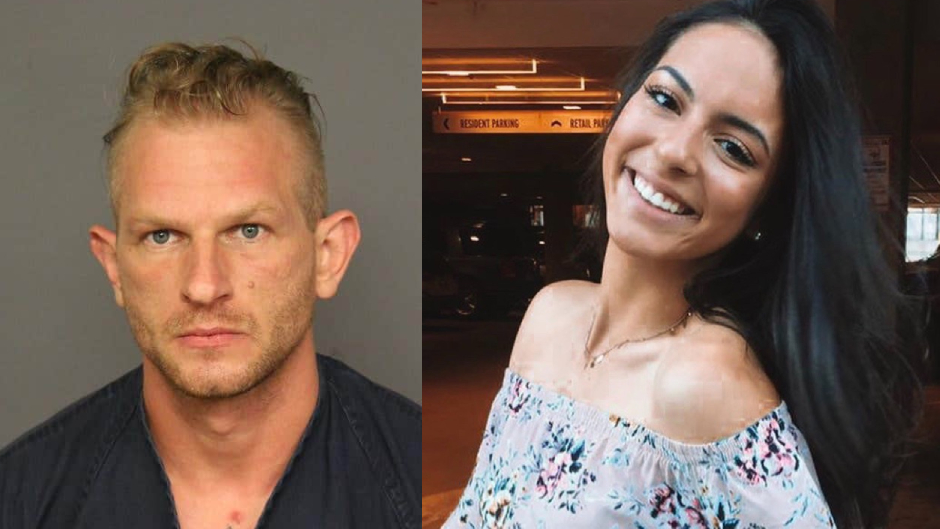 On Monday, a Colorado man pleaded not guilty by reason of insanity in last year’s shooting that left a woman dead and her boyfriend wounded.

Michael Close, 37, allegedly fatally shot Isabella Thallas, 21, in June outside his Denver home amid a disagreement with Thallas’ 26-year-old boyfriend about where their dog was defecating. The Denver Post reported that Close carried out the shooting with an AK-47-style rifle he took from his friend, police Seargent Dan Politica, who was unaware his gun was taken.

Officers eventually arrested Close in Park County. An AK-47-style rifle, handgun, a gun belt, and firearm magazines were discovered in the car he was driving at the time, according to KUSA. (While police initially identified the weapon recovered from the vehicle as an AR-15, they later stated in the arrest affidavit that it was actually Politica’s AK-47.)

The Denver Post reported that Close will undergo an examination in which experts will try to determine whether his mental state during last year’s shooting justifies his insanity defense.

Close’s trial is scheduled for September, but he is due back in court in May.