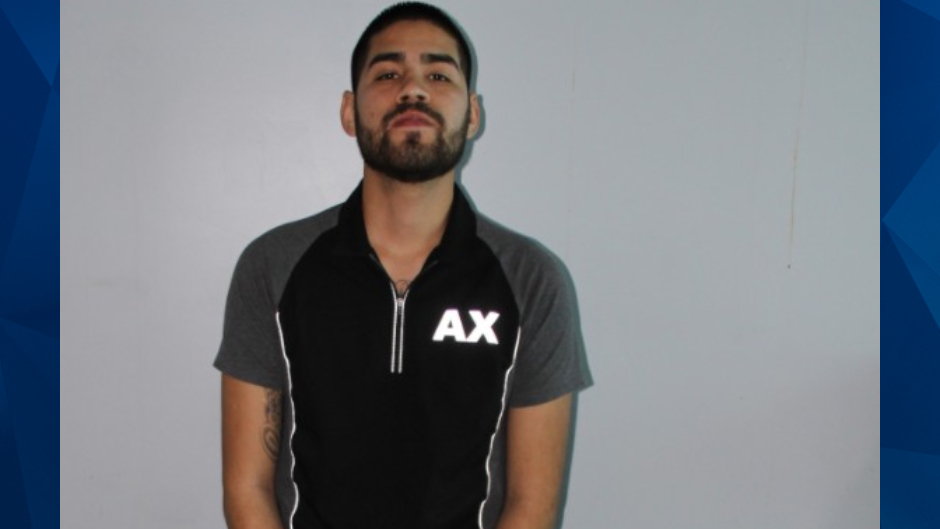 ANOTHER murder suspect is accidentally freed from jail as authorities deflect blame: Report

California authorities are looking for a murder suspect who was reportedly freed from custody by mistake on Tuesday.

According to KCBS, Steven Manzo, 24, had been in the Century Regional Detention Center since last March for fatally shooting Salvador Corrales, 24, in Long Beach in 2018. At the time of Manzo’s release, he was being held on a $2 million bail.

Long Beach police said they are not responsible for the apparent mixup and directed questions to the district attorney’s office.

“He should not have been released,” a Long Beach police spokesperson said, according to the Los Angeles Times.

Conversely, the Los Angeles County Sheriff’s Department, who processes inmates, explained they did not “erroneously” release Manzo as the court sent them an “order for release,” indicating his case was dismissed. Los Angeles County police then deferred questions to Long Beach police and the district attorney’s office.

“The Department complied with the court order and processed the individual for release,” the agency said in a statement.

Meanwhile, the district attorney said Manzo was due in a Long Beach court on Monday for a preliminary hearing. When the police department did not transport him to court, prosecutors said the other defendants would not agree to a postponement, prompting them to request the case be dismissed. Prosecutors immediately refiled the charges against Manzo so the hearing could be held at a later date, according to the Associated Press.

Two law enforcement officials told the Los Angeles Times that Manzo’s release was due to a paperwork error.

Court records detail a new case against Manzo with corresponding charges, but jail records still reflect the initial dismissal and his release, according to reports.

Hours after Manzo’s release on Tuesday afternoon, sheriff’s deputies reportedly spotted him near the 101 Freeway and Vignes Street. The Los Angeles Police Department was called to assist as officers shut down the freeway.

As of Thursday, Manzo remains at large. Several agencies are working to locate the murder suspect.