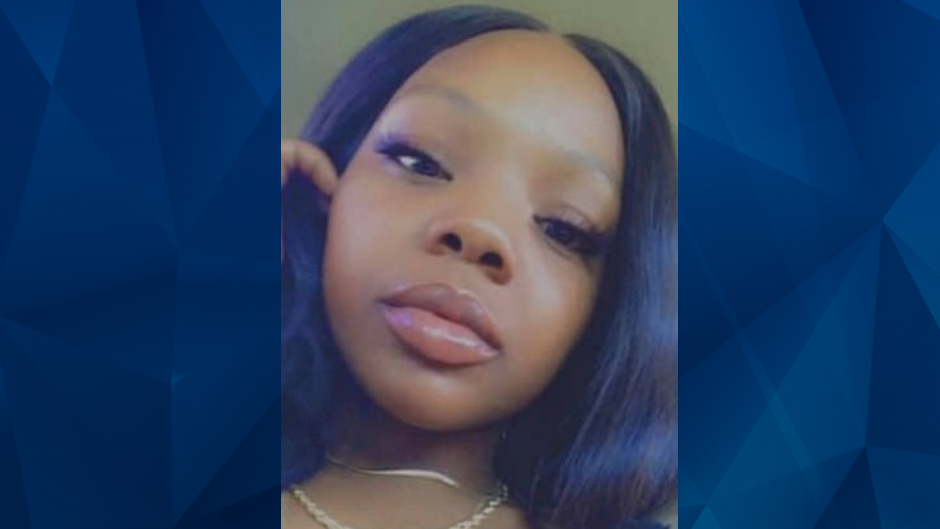 Body found in trunk of car that had been sitting for 2 months may be mom who vanished after birthday fight with boyfriend: Report

A body found in a car trunk on Wednesday is possibly a woman who vanished in November after celebrating her birthday, according to reports.

WNBC reported that the body, which was lying in a fetal position, was found in a Toyota Camry with no plates in Queens. The grisly discovery was made as the vehicle was being towed; the tow truck driver noticed a problem with the tire and pulled over to retrieve a spare tire from the trunk.

A neighbor told WCBS that the car sat for about two months before residents started calling 311 last week to get it towed.

Forensic testing has not yet confirmed the decedent’s identity. However, authorities said they believe the body is Destini Smothers, 26. Smothers, who is from Troy, came to Queens in early November with plans to attend a funeral. Two nights before the service, she vanished after attending her birthday party at a bowling alley, according to WNBC.

A senior NYPD official told the news outlet that the clothes on the newly-discovered body found matched what Smothers was wearing when she vanished months earlier. The official also said the body was fully clothed and had no visible signs of trauma.

Smothers’ boyfriend reportedly told her relatives that they had gotten in an argument while in Smothers’ Toyota Camry after the birthday party. The boyfriend allegedly claimed that at some point, Smothers exited the vehicle without taking her keys, purse, wallet, and identification.

While WNBC reported that Smothers had a Toyota Camry, her relatives told WCBS that the Toyota Camry containing a body belonged to her boyfriend.

The family also claimed that the boyfriend has been missing since Smothers’ disappearance. Police have not said whether the boyfriend is a person of interest in this case. However, police sources told WNBC that they are in the process of locating him.

“That was his car. That was the car he was driving. The car went missing. She went missing. So, it all leads and points to him,” Smothers’ cousin said.

“I don’t understand how he did that. But he did it. And we found the car, the car is found now. She’s found and he’s still missing.”