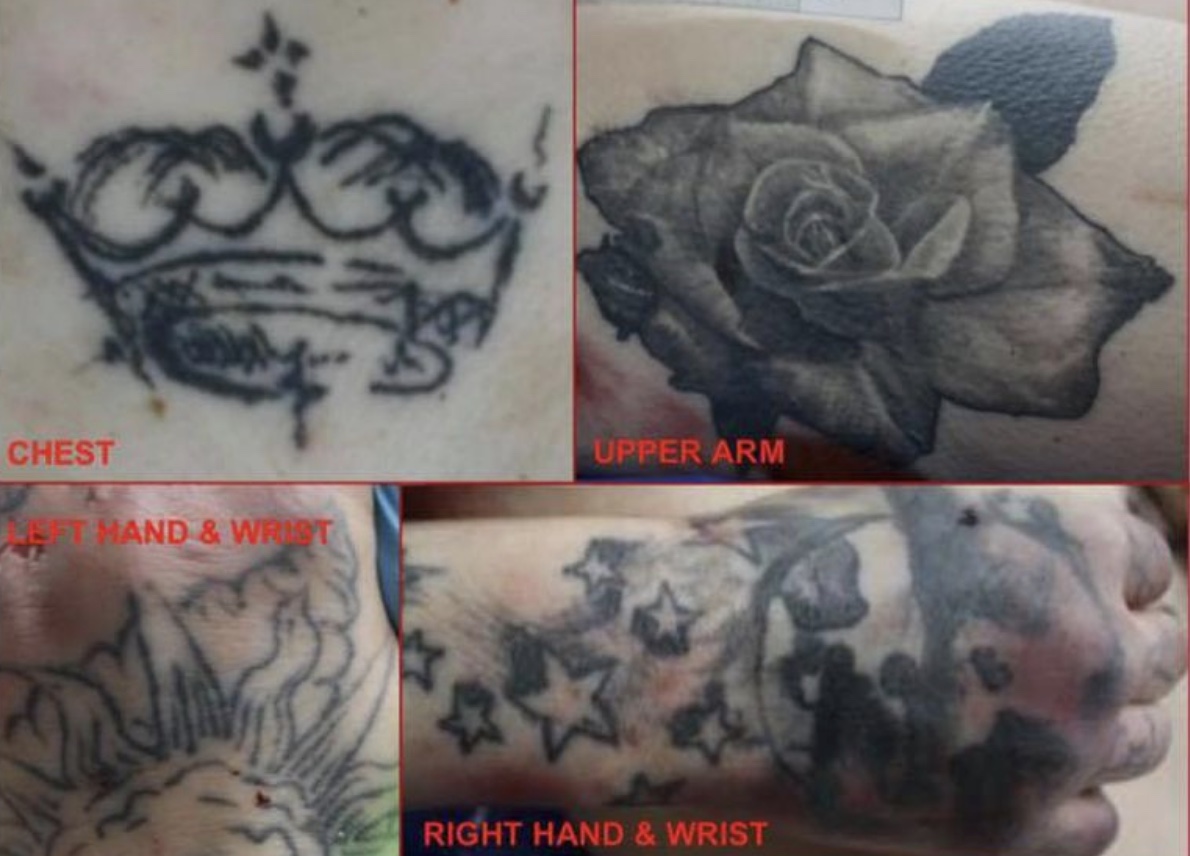 DO YOU KNOW HER?? Unidentified body found in Missouri

Authorities in southwest Missouri have asked for help identifying a woman who ran into oncoming traffic on Interstate 44 last week and was struck and killed, the Lawrence County Sheriff’s Office says.

The woman was seen walking around a rest area near Mile Marker 52 east bound on March 6 before taking off headlong into oncoming traffic.

She has multiple tattoos: a crown on her chest, a rose on her right thigh, the letters F E A R on the fingers of her right hand, and other tattoos on the backs of both hands and the wrists.

A photograph of the woman’s face can be found on her NamUs profile.

If you have any information about the woman’s identity, call the Lawrence County Sheriff’s Office at 417.466.2131.