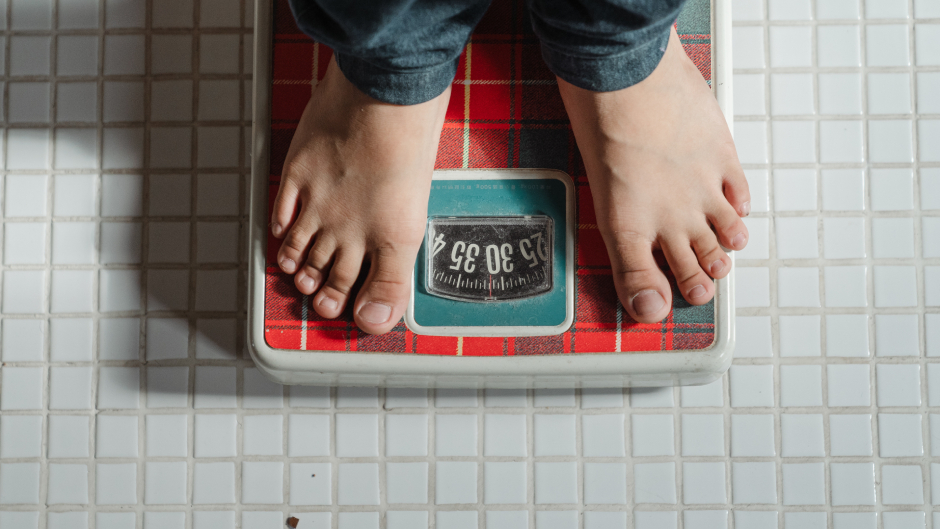 A British court heard this week how an accused child abuser controlled every facet of his three children’s lives — allegedly to the point that he had his daughter sign a contract vowing to never gain weight.

According to prosecutors, Rachid Khadla, 56, regularly weighed his now-adult daughter, Amira, 23, and his two sons, Hicham, 18, and Karim, 26. The Sun reported that Khadla’s wife of 27 years never intervened, but is supporting her husband’s prosecution.

Khadla reportedly had his daughter sign the contract in 2012.

“I, Amira Khadla, will never let myself get fat. I will do lots of exercise to make sure I will never get fat, even until I die,” the alleged document reads.

Rachid Khadla is charged with child cruelty and assault. Reading Crown Court also heard allegations that Khadla strangled and punched Hicham for not cleaning his sister’s room fast enough. However, he claimed he was defending himself while trying to restrain his irate son, according to reports.

According to the New York Post, Karim recalled Rachid Khadla striking him in the head so hard at age 15 that it knocked him over.

The father was accused of routinely hitting Amira with a spoon, in addition to punching her in the arms and chest and throwing a chair at her. He allegedly also controlled whom she could talk to, what she could wear, and what she could watch on television.

Karim cut all ties with the family in 2016, before his father was criminally charged, according to Metro.

Rachid Khadla allegedly only allowed the hot water to be used for an hour two days a week — and forced his family to share bathwater. The court heard how he also made his three children sit in the dark to save money, the news outlet reported.

Khadla, who had been unemployed for more than 20 years, was accused of forcing Amira, who worked as a veterinary nurse, to hand over her debit card.

“He denied threatening his children or physically hurting them, saying that he sometimes shouted, but that was it. He denied controlling his children,” prosecutors said.