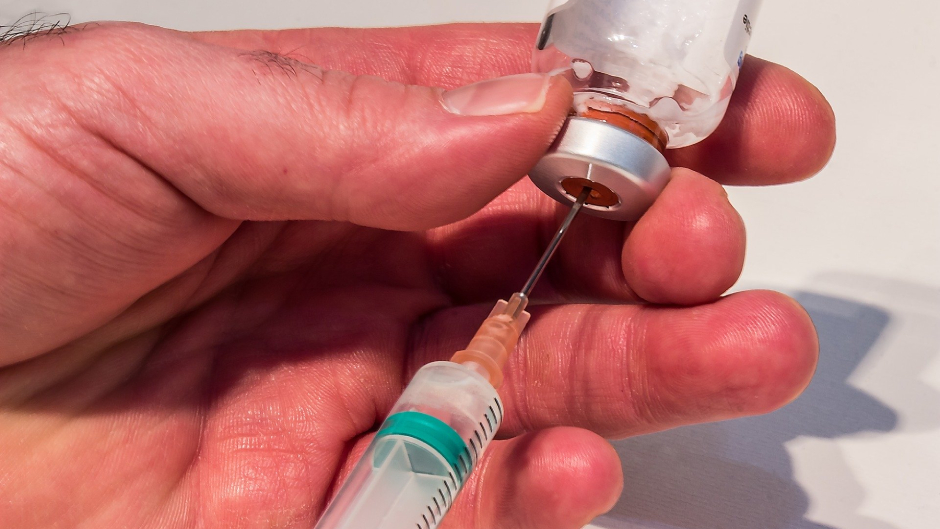 Kroger said on Thursday that a small number of people who expected to receive the COVID-19 vaccine at one of their Virginia locations actually got empty syringes instead.

The reported incident occurred at the Little Clinic in a Kroger in Chesterfield County. The company initially told WWBT that the shots were saline, but later said the syringes were empty.

According to WRIC, a Kroger spokesperson said “less than 10 customers” were affected. An internal investigation reportedly confirmed the company’s initial admission that the affected customers received saline injections was incorrect.

Reports indicated that every individual who received the saline shot at the Kroger was called back to the location to get the COVID-19 vaccine.

The company spokesperson explained that the health care professional who administered the empty syringes mistakingly believed a co-worker had filled the syringes before the appointments, WRIC reported.

“There were no harmful risks related to the syringes used,” the Virginia Department of Health told the news outlet.

Speaking with WLBT, Carrie Hawes claimed she got what she believed was the Johnson and Johnson COVID-19 shot at Kroger on Monday. The following day, the manager reportedly called Hawes saying she had received a saline shot instead.

Hawes said she returned to the Chesterfield County location and got the vaccine within two hours of receiving the call.

WRIC reported that Little Clinic employees have been retrained in light of the reported mixup.