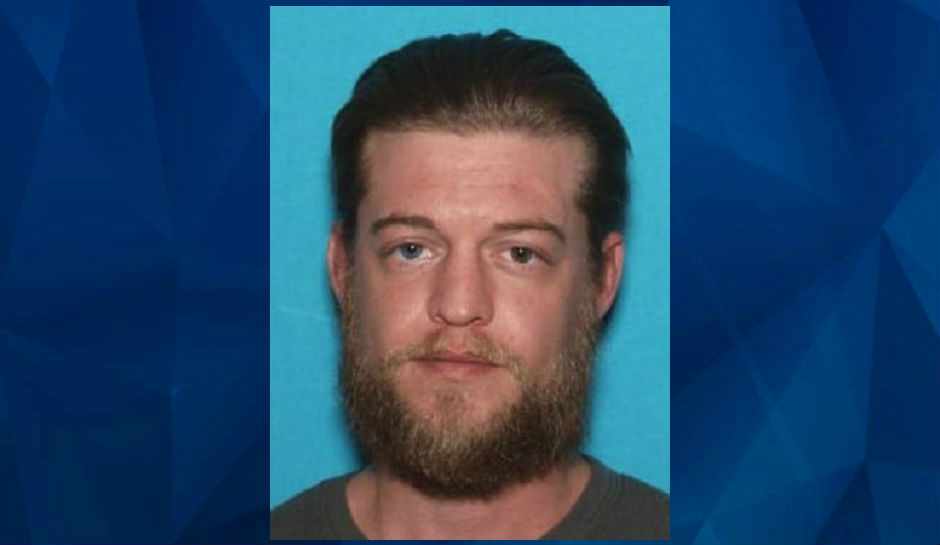 A Missouri man suspected of killing and decapitating his mother last year has been found dead in Arkansas, the Vernon County Sheriff’s Office says

The Sheriff’s Office named Aaron Goodwin, 38, the sole suspect in the death of 63-year-old Connie Goodwin, who was found dead in her southwestern Missouri home on October 28, as CrimeOnline previously reported.

Hours later, police in Hot Springs, Arkansas, responded to a report of a suspicious package found in a trash bag in the back of their truck in a Walmart parking lot. At the time, police said it contained “possible evidence” in the Missouri homicide and later revealed it was Connie Goodwin’s head.

Surveillance video showed an unknown person putting the bag into the truck while it was parked at a nearby hotel the previous evening, according to the sheriff’s office.

Vernon County prosecutors charged Aaron Goodwin with murder and abandonment of a corpse, while authorities set about looking for him. Investigators uncovered information leading them to believe the suspect may have committed suicide, but they considered him at large until they found him.

“Because his body had not been found, we continued to follow up on leads from Kansas and Missouri and requested the assistance of a federal agency in searching for him,” Vernon County Sheriff Jason Mosher said.

Aaron Goodwin’s body was found by an Arkansas resident in a wooded area outside Hot Springs, the sheriff’s office said. Detectives are still working to determine a motive in the killing.