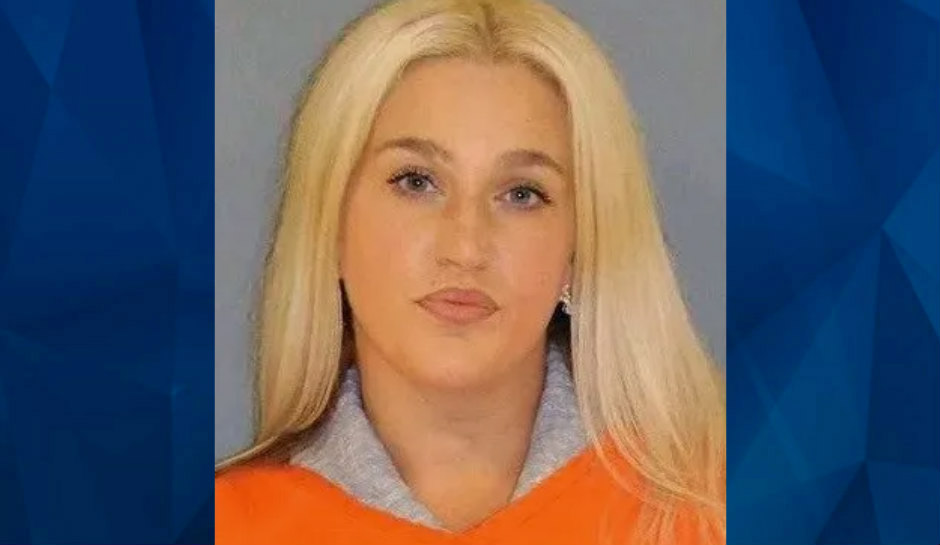 An Ohio woman has been put under house arrest until she is sentenced for selling drugs to another person who died from an overdose, WFMJ-TV reports.

Nicoletta Robinson, 34, of Youngstown, Ohio, was convicted this week of multiple charges in connection with the 2019 death of a 32-year-old woman who died after overdosing.

Jurors in Mercer County, Pennsylvania – near the state border with Ohio – convicted Robinson of delivering drugs that resulted in death, manufacture, or delivery with intent to manufacture, reckless endangerment, aggravated assault, simple assault, and criminal use of a communication facility.

Authorities did not initially suspect foul play, but after an investigation arrested Robinson because she sold the drugs to the woman who later died.

A judge denied prosecutors’ request to revoke Robinson’s bond, instead of ordering that she be confined to house arrest until sentencing in early May.

Robinson had been jailed after her initial arrest until a preliminary hearing was held, WFMJ-TV reports.

Prosecutors in Pennsylvania charge more people with drug delivery resulting in death than any other state with comparable statutes, according to an analysis by the Health in Justice Action Lab at Northeastern University School of Law. Between 2000 and 2017, prosecutors used the law 644 times, which was nearly twice as much as the second-highest state, Ohio, WESA-FM reports.

Robinson faces up to 40 years in prison on the charge of drug delivery resulting in death alone.

The precise drugs involved in Robinson’s case have not been reported publicly, but both Pennsylvania and Ohio have been among the hardest states hit by the opioid crisis, which prosecutors have sought to address with the charge of drug delivery resulting in death, according to WESA-FM.