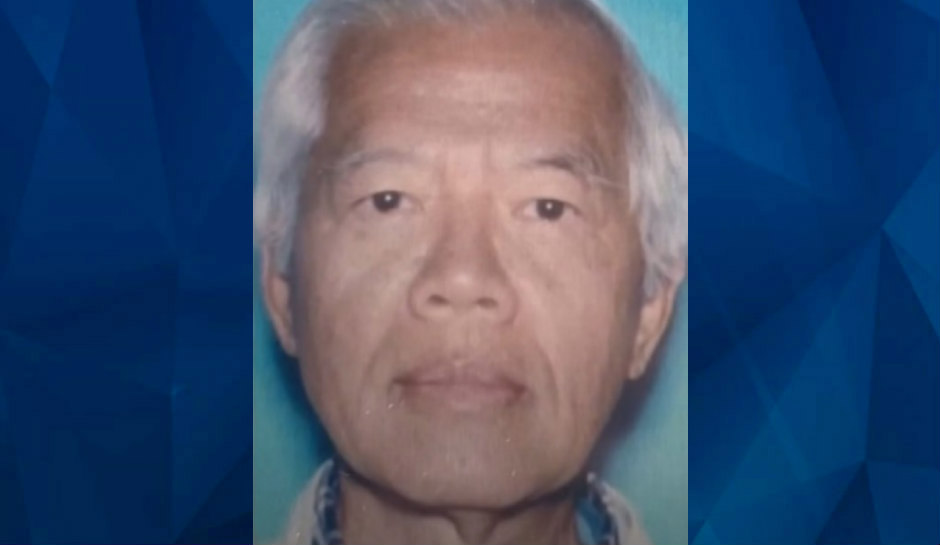 An elderly Asian man died this week after being attacked in Oakland, prompting police to investigate whether the perpetrator saw a crime of opportunity or was racially motivated, KPIX reports.

While 75-year-old Pak Ho was on his morning walk Tuesday, 26-year-old Teaunte Bailey allegedly kicked the septuagenarian’s cane away, shoved him to the ground and stole his phone and wallet, according to SFist.

Ho, who struck his head on the sidewalk, suffered a traumatic brain injury and other brain damage. He died Thursday.

Bailey allegedly has a history of similar conduct, according to Oakland Police Chief LeRonne Armstrong.

“I’m at a loss for words,” Armstrong said in a written statement. “Through our investigation, OPD has learned that the suspect has a history of victimizing elderly Asian people.”

Residents of Oakland’s Adams Point neighborhood told KTVU that they were familiar with Ho.

“That’s the guy that stays up the street, that walks every morning and every evening down the street bothering nobody,” Florence Williams told KTVU.

“He’s elderly and he’s fragile,” Elizabeth Seymour told the television station. “You can see it.”

After police nabbed Bailey, they found items believed to have been stolen from Ho, according to KPIX. Bailey also was wearing a GPS ankle monitoring bracelet at the time of the attack and data from that device place him at the scene.

In February, Bailey was charged with robbing and assaulting a 72-year-old in a nursing home. He has been convicted of previous felonies and had been under home supervision. In April 2020, Bailey was arrested after a police chase with a baby in a vehicle; he was subsequently charged with robbery, possession of stolen property, child endangerment, and other crimes, KPIX reports.

“Our elders should be protected, not the victim of a deadly assault. I am thankful that our officers were able to quickly respond and arrest Mr. Bailey. The Oakland Police Department will relentlessly pursue those that violate the most vulnerable members in our community,” Armstrong said in the statement.

Oakland Mayor Libby Schaaf said authorities are assessing whether the attack on Ho was a hate crime in light of the uptick in violence against Asian Americans during COVID-19.

“Our police will investigate thoroughly to determine whether this was racially motivated or a crime of opportunity,” Schaaf said in a statement, according to KPIX.

More than 2,800 incidents of anti-Asian incidents were recorded last year, according to the organization Stop AAPI Hate.

President Joe Biden also addressed the issue of hate crimes against Asians during his national prime time address on Thursday.

“It is wrong, it is un-American and it must stop,” Biden said.