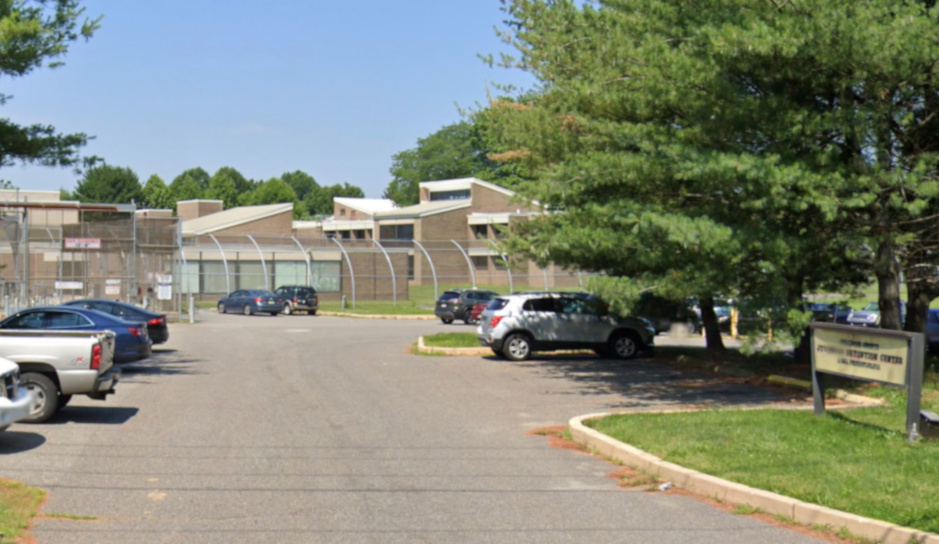 A Pennsylvania judge Friday abruptly ordered all children at a county juvenile detention center transferred to another facility after receiving a startling letter detailing horrific physical, psychological, and sexual abuse at the facility.

Delaware County Public Defender Christopher Welsh sent the letter to the county on Friday, the Philadelphia Inquirer said, and it contains affidavits from former and current staff and descriptions of pest infestations, times in winter without heat, and deficient meals.

In one of the most egregious claims, a staff member at the Delaware County Juvenile Detention Center reported that “a child with severe mental illness tried to asphyxiate herself by swallowing clothing,” Welsh wrote. “After staff intervened and cleared the clothes, the girl was thirsty and asked for water.”

“Three staff members took her to a toilet, stuck her head in a bowl and forced her to drink,” the staff member said, according to Welsh.

The letter also said that staff restrained a pregnant teen in such a manner that it could induce miscarriage and locked children in isolation cells for days and weeks at a time.

In an interview, one resident “described being put into chokeholds that almost caused him to lose consciousness,” the letter says. In another, staff allegedly yelled “at a boy unprovoked and call[ed] him the n-word.”

“Those who report are met with hostility, such as getting the silent treatment, [or] being denied access to children for administering mental health services,” the letter said.  Surveillance video that might show such incidents were suppressed, Welsh wrote, and children were often coached on what to say to investigators or bribed with candy.

Delaware County District Attorney Jack Stollsteimer and county Council President Brian Zidek said President Judge Kevin Kelly ordered the facility emptied immediately upon reading the shocking details in the letter. Stollsteimer said he referred the allegations of criminal activity to state Attorney General Josh Shapiro. He also said he had investigated some of Welsh’s allegations in the past but found them unsubstantiated.

“I think every allegation of abuse of children is important, and they need to be fully examined,” he said. “That’s why we took the steps we did when we got the initial complaints. Now that the complaints have broadened out to include inaction by state officials, we’re taking that seriously.”

The Pennsylvania Department of Human Services said that regional staff from the Office of Children, Youth, and Families responded o the facility immediately Friday when they received the letter.