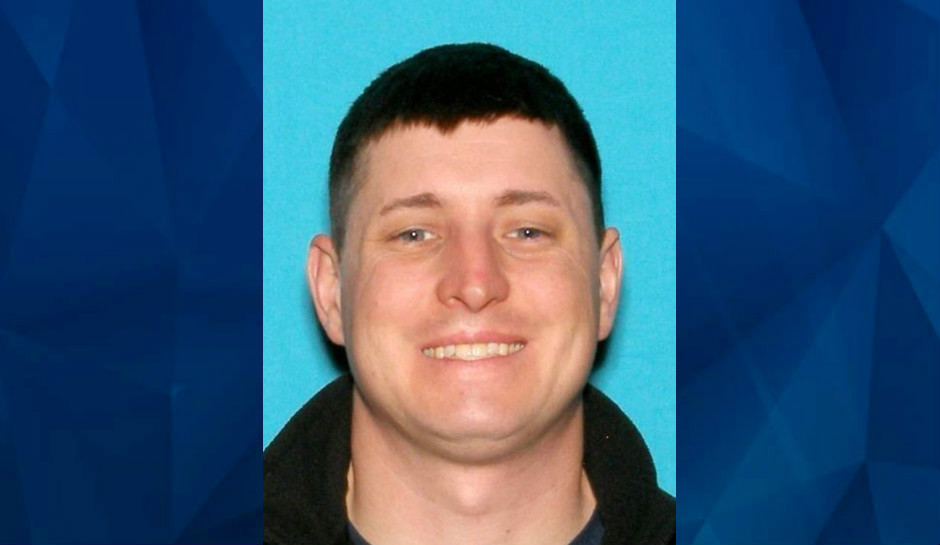 Police in Kansas are looking for a 36-year-old man they say is missing and endangered, KCTV5 reports.

Eric Buyle was last contacted Friday night by phone, the Overland Park Police Department said, and he is believed to be in the metropolitan Kansas City area.

Anyone with information should contact Overland Park police at 913-895-6300.