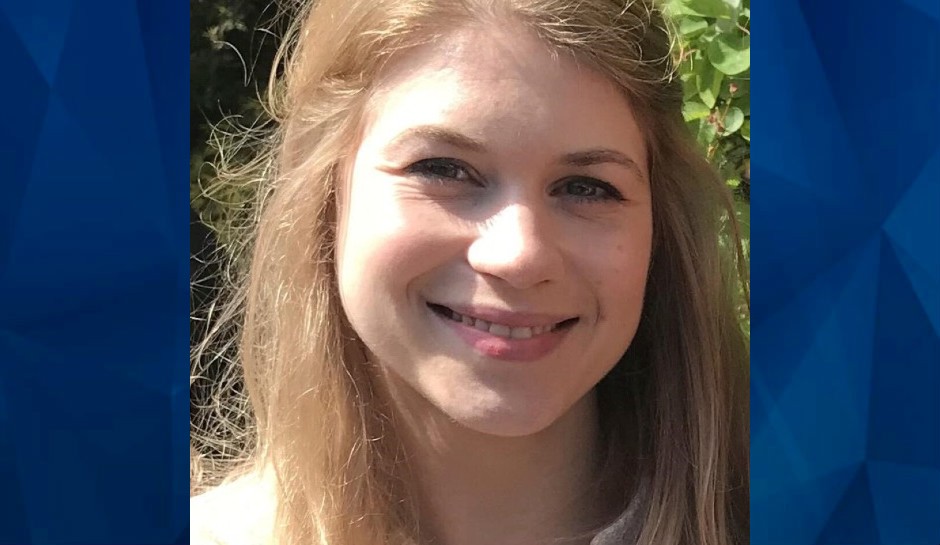 A police officer is accused of the kidnap and murder of a 33-year-old marketing executive in London after she disappeared while walking home, a case that has put a renewed spotlight on violence against women, the New York Times reports.

Sarah Everard vanished the evening of March 3 as she was walking home from a friend’s house in Clapham, south London.

According to the report, human remains were subsequently discovered Wednesday more than 50 miles from where Everard was last seen; her body was positively identified Friday.

Authorities were holding Couzens on suspicion of indecent exposure that reportedly occurred at a fast-food restaurant several days before Everard went missing. A police watchdog agency issued a statement Thursday that it has launched an independent investigation into police actions surrounding the incident and whether officers handled the case appropriately.

“If that had been followed up, he would have been suspended from duty,” Mick Neville, a former Metropolitan Police official, told the New York Times. “Officers must have treated this as a minor matter, not thinking that he was a police officer, and in hindsight, it took tragic proportions.”

According to police, Everard left a friend’s home around 9 p.m. March 3 and was last spotted on CCTV cameras at 9:30 p.m. The walk would normally take about 50 minutes.

“Sarah was bright and beautiful — a wonderful daughter and sister,” her family said in a statement on Thursday, according to the Times. “She was kind and thoughtful, caring and dependable . . . a shining example to us all.”

The case has spurred outrage across the country, particularly about the harassment and violence that women and girls routinely face.

In the wake of Everard’s disappearance, women have been sharing tips to help them stay safe while out at night, such as not wearing headphones, pretending to be on the phone and holding keys in between their fingers, according to CNN.

“How often have we said to a friend on the way home: ‘Be safe, text me when you get home,’” Angela Crawley of the Scottish National Party said in Parliament, according to the New York Times. “The fear alone should tell us we have a problem.”

Couzens was in court Saturday for an initial hearing and has another court appearance scheduled for March 16.