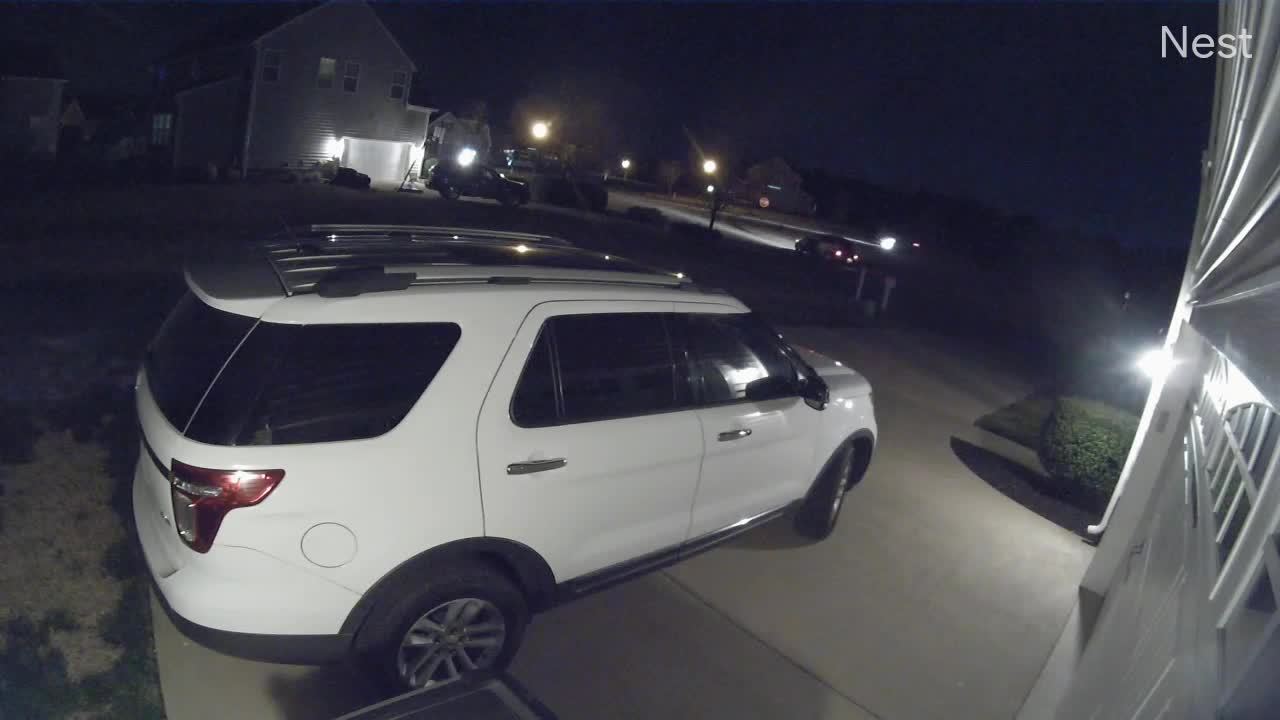 CAN YOU HELP? Police searching for woman in possible abduction caught on video

The chilling surveillance video captured what appeared to be an abduction, and police are searching for a possible victim

Authorities are investigating the possible abduction of a woman on Saturday evening in Chesterfield, Virginia, where video of a disturbing incident was captured on a home surveillance camera, WTVR-TV reports.

Around 7 p.m. Saturday, police responded to a residential neighborhood after a homeowner near the intersection of N. White Mountain Drive and Rotunda Lane reported seeing what appeared to be an abduction on their home security system.

The footage appears to show someone exit a vehicle, assault a female and then force that person into the vehicle.

The chilling recording, which lasts several minutes, begins by showing a car driving slowly past someone walking on a road and then stopping. One or both of the individuals appear to be speaking, but their words are initially indecipherable in the recording.

She later says repeatedly “Get the f**** off me” and then repeatedly cries out “Stop, stop, stop!”

The woman continues to cry out those words in varying ways, at times her voice piercing what is otherwise a quiet street, at other times sounding muffled.

The woman then screams and cries several more times before the vehicle pulls away. The driver leaves the area and turns right onto N. Enon Church Road, according to WWBT-TV.

Officers conducted a search of the neighborhood in an attempt to locate witnesses or anyone who might know the individuals involved, WRIC-TV reports. Police are still attempting to locate the people recorded in the surveillance footage.

To report information about the incident, including the identities of the people in the recording, call the Chesterfield Police Department at 804-748-1251 or Crime Solvers at 804-748-0660.

Chesterfield is about 14 miles southwest of Richmond, Virginia.