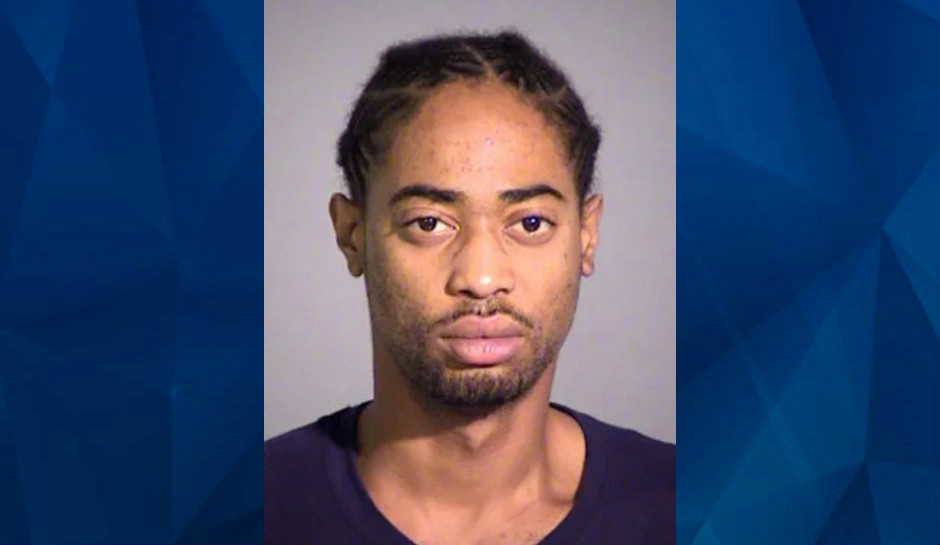 Police search for suspect who killed 5, including a child, abducted baby

Four people are dead — including a child — and another wounded after an apparent domestic incident Saturday night in a home on the east side of Indianapolis.

Authorities also issued an AMBER Alert for 6-month-old Malia Halfacre as they searched for Malik Halfacre, 25, a suspect police said fled the home with the baby.

The infant was found safe at about 5:30 a.m. Sunday, the Indianapolis Star reports.

According to the Star, police answered a call about a person shot at about 8:30 p.m. and found a woman with a gunshot wound in the upper back.

The woman directed officers to a nearby home, where they found four people apparently shot to death.

The woman was taken to a hospital and is reportedly in stable condition.

Indianapolis police described Malik Halfacre as about 5 feet 8 inches and 160 pounds, last seen wearing a gray hoodie. They said he was driving a 2012 black Chevy Impala with Indiana plate number CJA272. The plate is the “In God We Trust” design with an American flag background.

Halfacre should be considered “armed and dangerous,” police said.

Investigators have not said what connection any of the people involved have with one another, nor provide any other information about ages and identities of the victims. They believe the incident was domestic in nature.