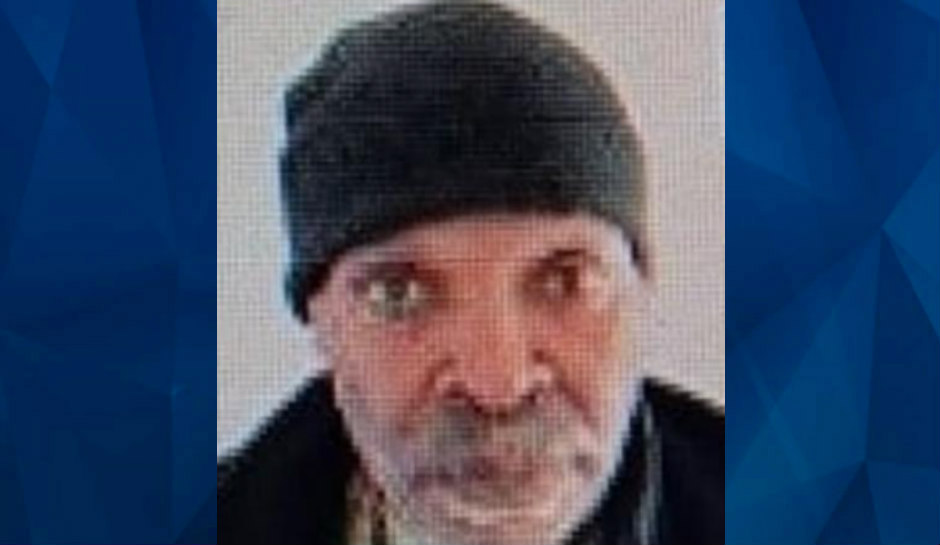 An elderly Wisconsin man has gone missing, prompting authorities to ask for the public’s help in locating him, WDJT-TV reports.

James Wilder, 62, was last seen in the Milwaukee suburb of Brown Deer at 10:42 a.m. Saturday near the intersection of N. 67th Street and W. Donges Lane, a residential neighborhood.

Investigators say Wilder left his home and has not returned. While he has been known to leave his residence for 15 to 20 minutes at a time, he usually comes back, according to WDJT-TV.

Wilder is described as a Black man with brown eyes and with a scar above his eyes. He has a white beard but otherwise little hair. He is 6-foot-1 and weighs about 200 pounds.

Third, there must be a reasonable belief that the person has disappeared because of cognitive impairment. Fourth, a Silver Alert must be requested within 72 hours of the person’s disappearance. Finally, there must be enough information about the individual to release to the public to help locate them.

To report information about Wilder’s whereabouts, call the Brown Deer Police Department at 414-371-2900.