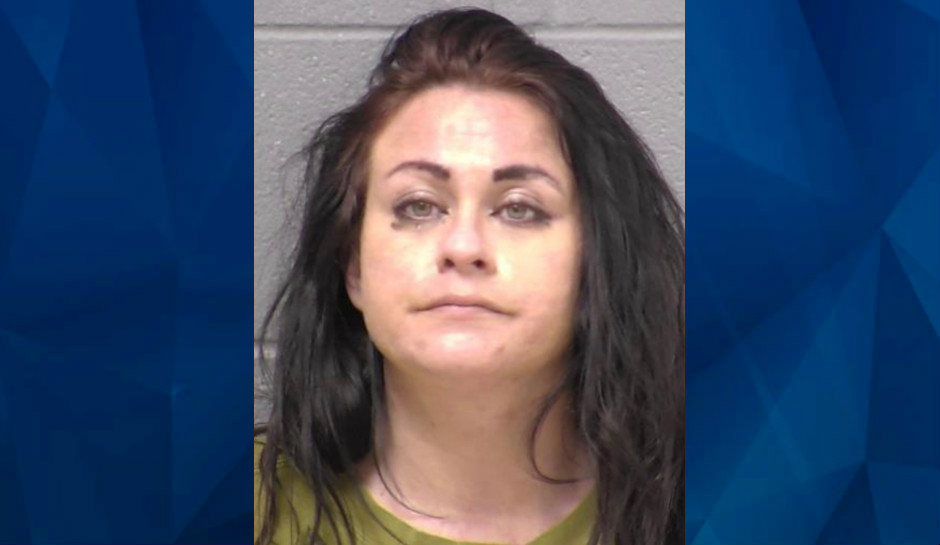 Chicago area woman found dead in alley, ‘tied up from her legs, arms, and wrists’ [ Cops]

A body found in an alley a few blocks from Chicago’s Garfield Park has been identified as Melissa D. Grilli, 34, from the southwest suburb of Romeoville, the Cook County medical examiner’s office said.

Chicago police received an anonymous call at about 8:30 a.m. on Sunday.

“The victim was found tied up from her legs, arms and wrists,” Chicago Police Public Information Officer Anthony Spicuzza wrote in an email, according to Patch.com. “An anonymous caller discovered the body as they threw out garbage.”

The medical examiner did not release Grilli’s cause of death.