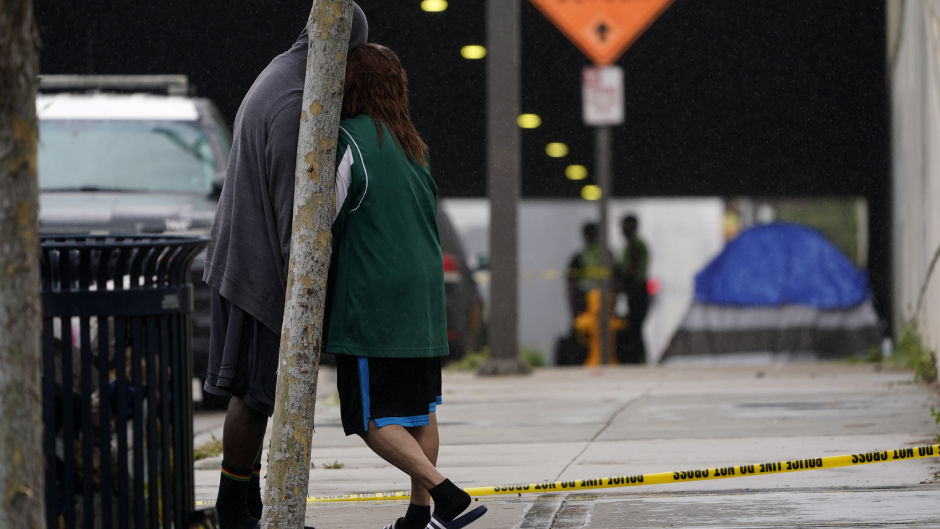 DEVELOPING: At least 3 dead after driver plows into pedestrians near city college [Reports]

At least three people were killed on Monday in California after a driver plowed into a group of pedestrians near a college, according to reports.

The deadly collision occurred near San Diego City College’s Curran Plaza, under a tunnel in the 1400 block of B Street. Police confirmed that a Volvo hit at least nine people; three people died at the scene while five were transported to the hospital, according to KNSD.

Police believe the 71-year-old driver was impaired at the time of the crash. The news outlet reported that two patients are in critical condition.

The Los Angeles Times reported that the Volvo was spotted under the tunnel with a smashed windshield and bike tire stuck underneath it.

“It went completely up onto the sidewalk, struck the multiple pedestrians there, then came back onto the roadway and came back to stop in the very No. 1 lane, just before you exit the tunnel,” San Diego Police Department Chief David Nisleit commented.

The driver reportedly stopped his vehicle and rendered aid to the injured pedestrians. Officers detained him at the scene after he identified himself as the driver, KNSD reported.

Witnesses told the news outlet that the driver struck several tents lined up on the sidewalk. However, police have not confirmed whether the injured individuals are homeless.

This is a developing story. Check with CrimeOnline for updates as they are made available.