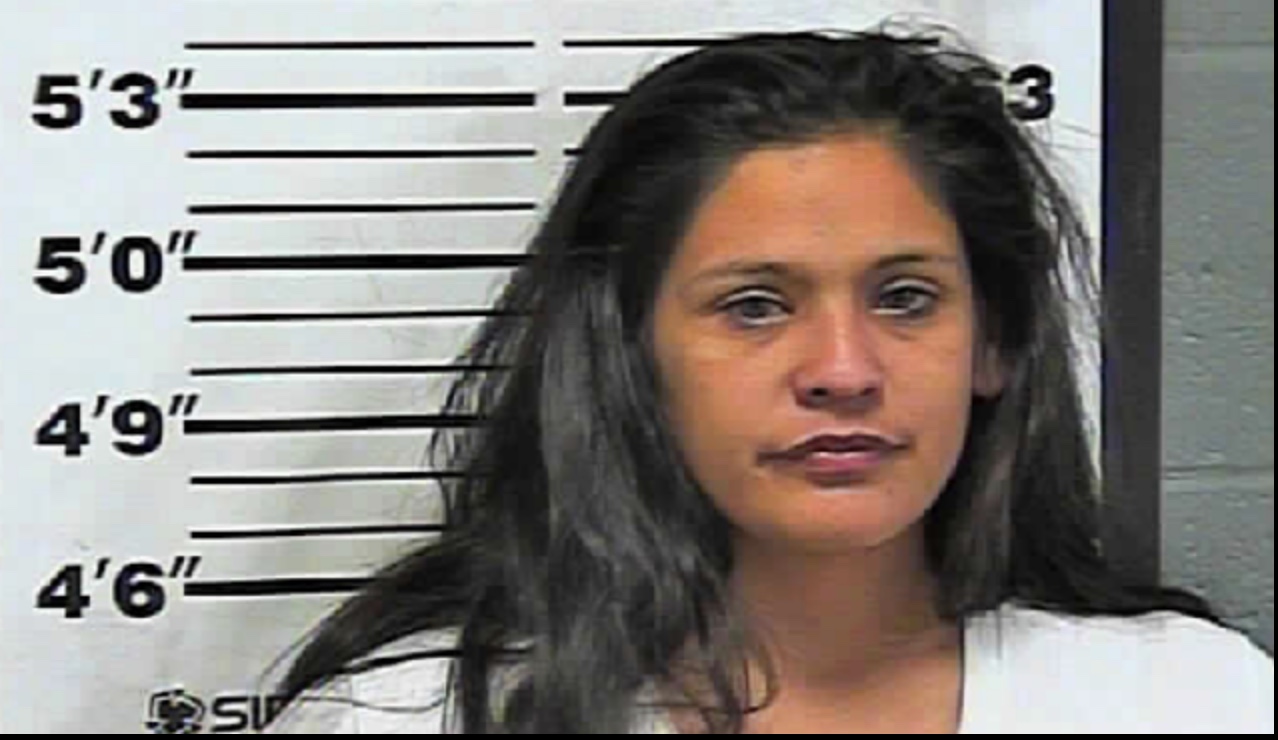 Oklahoma City police are looking for 30-year-old murder suspect Jennifer A. Parker, who is wanted in connection with the death of a woman killed in a home invasion last September.

Police said Joshua Driskell, 36, and Iris Viezcas, 37, have already been arrested for the murder of 32-year-old Amanda Thompson on September 30. Driskell was also shot during the incident.

He and Viezcas were charged days after Thompson’s death, KFOR reported. Two more people, Adonta Vataje Knight, 26, and Brittoni Nicole Conover, 37, were arrested and charged in December, the station said.

According to KFOR, three of the suspects kicked in the apartment door where Thompson lived and opened fire. She was struck in the head and pronounced dead on the scene. A witness in the apartment at the time fired back and hit Driskell in the leg.

Surveillance footage shows the three suspects entering the apartment, shooting, and fleeing in a dark-colored SUV.

A warrant has been issued for Parker on charges of first degree murder, felony murder during commission of an attempted robbery, and conspiracy to commit robbery with a dangerous weapon. Police said she is a “DANGEROUS woman.”