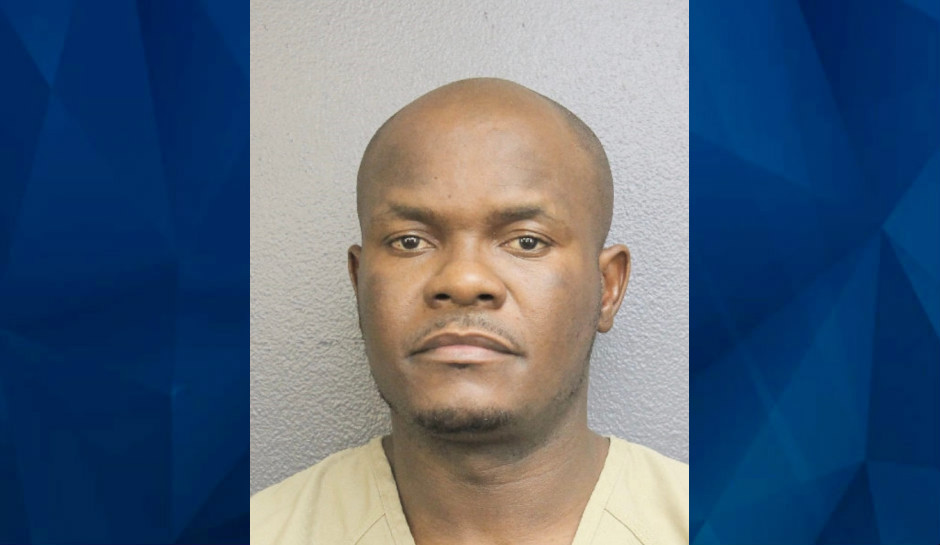 A Florida man is accused of pretending to be an Uber driver and raping a woman who thought he was her ride home.

Shapsly Silencieux, 37, has been charged with a single count of sexual battery in connection with the Saturday night attack on an 18-year-old woman in the area for Spring Break, Local 10 reported.

Fort Lauderdale police said the woman had been out with friends, got separated, and arranged an Uber to take her back to her lodgings in Bal Harbour, according to NBC Miami.

When her Uber app notified her that the driver had arrived, she approached the car allegedly driven by Silencieux and asked if he was the Uber drive. When he replied “yes,” she got in, an arrest warrant says.

Shortly afterward, her Uber app sent her a cancellation notice, charging her $100. According to the arrest report, the woman told Silencieux he wasn’t her Uber driver, and he replied, “I’m taking you home.”

He took her to his apartment, where he raped her, the report says.

Afterward, he drove her to where she was staying in Bal Harbour, and there the woman called police. She gave them the license plate number of the car he was driving, and police traced the car to Silencieux. Bal Harbour police took her to Fort Lauderdale police headquarters, where she picked him out of a photo lineup.