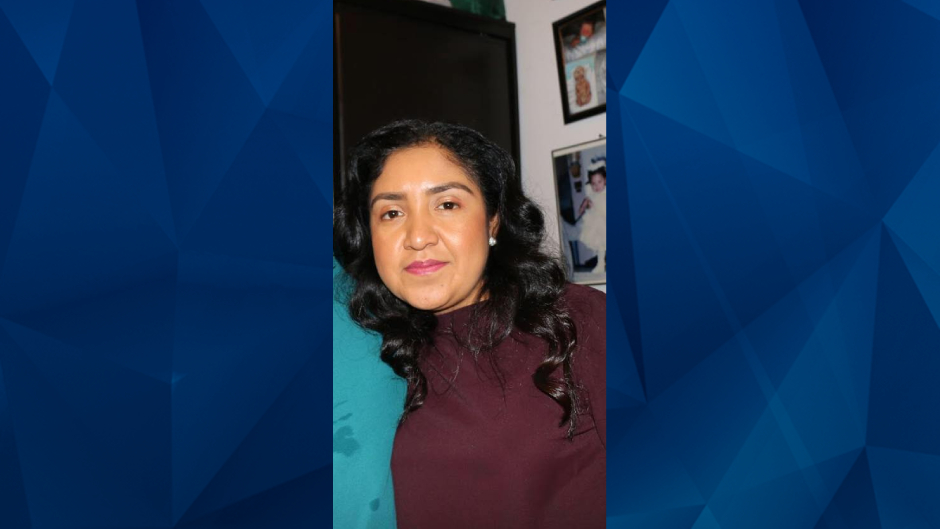 Innocent mom gunned down steps from her home: Her ‘greatest joy was her family’

A stray bullet killed a New York mother on Friday during a suspected gang-related shootout, according to reports.

The New York Post reported that Gudelia Vallinas, 37, was fatally shot in the head half a block from her Queens apartment. Sources told the news outlet that Vallinas was killed as two armed suspects shot at a third man who was fleeing from a nearby apartment complex.

According to the New York Daily News, Vallinas was walking home from a local Walgreens at the time of the shooting. She was pronounced dead at a hospital two hours after she was found lying in a pool of blood.

Vallinas’ suspected killers and their intended target allegedly fled the scene. Sources told NY1 that the slain woman is believed to have been caught in a shootout between two gangs.

The Daily News reported that surveillance footage showed the armed assailants running towards their target and opening fire before running off in the opposite direction.

Police said the suspects were arguing in the apartment complex when an argument broke out — which escalated when the two armed men ran out to the street corner, WCBS reported.

Before Vallinas was shot, officers were rushing to the scene as a resident reported hearing gunfire between five or six teens who were chasing each other through the complex, according to the Post.